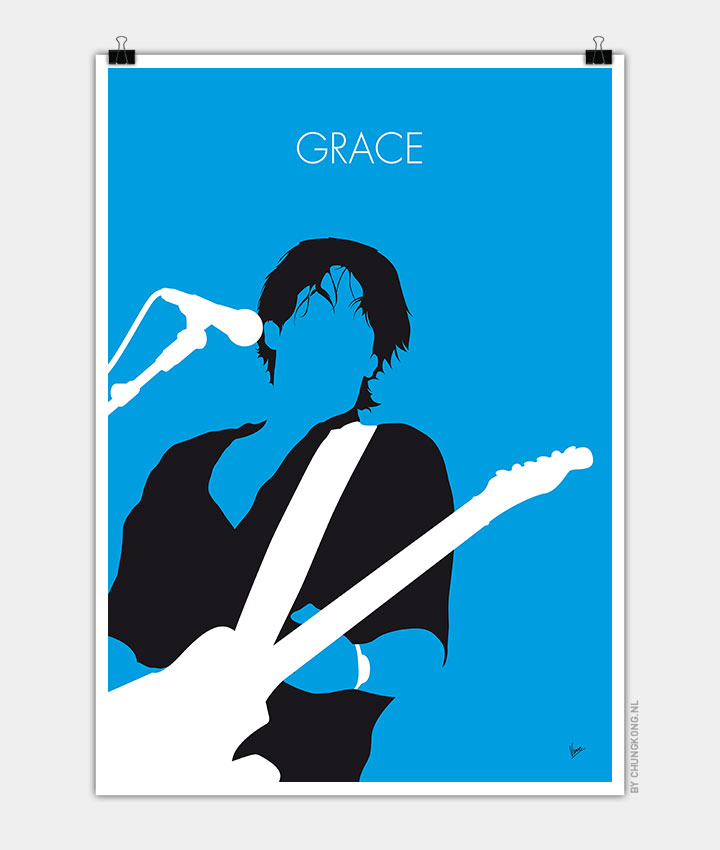 “Grace” is the title track from Jeff Buckley’s first album Grace (1994). It was the album’s first single, and was also released as a video.

The song was based on an instrumental song called “Rise Up to Be” written by Buckley’s collaborator, Gary Lucas. Jeff wrote lyrics inspired by his saying goodbye to his girlfriend at the airport on a rainy day, and the vocal melody came naturally. In Buckley’s words, “It’s about not feeling so bad about your own mortality when you have true love.”

Buckley invited Lucas to play on the album, along with “Mojo Pin”; two songs that Lucas had created the main riffs for, and Buckley had expanded upon, making up the “Grace” heard on the album, and earlier on Songs to No One 1991–1992; these songs were prominent in gigs around 1991 onwards.