No1292 My Rocketman minimal movie poster 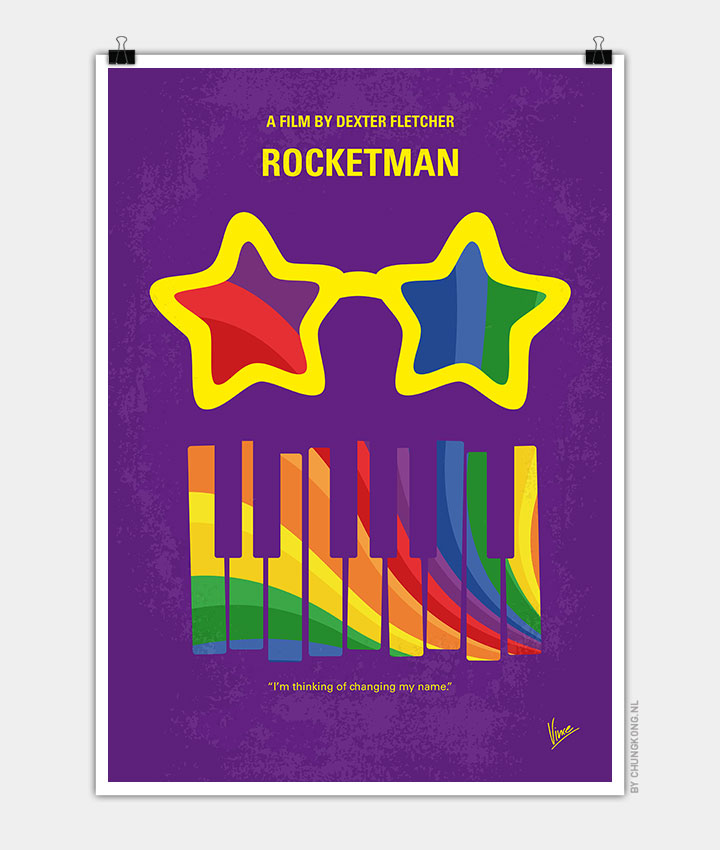 A musical fantasy about the fantastical human story of Elton John’s breakthrough years.

Storyline
Young Reginald Dwight changes his name to Elton John and collaborates with singer-songwriter Bernie Taupin to become one of the most iconic figures in pop history. Set to his most beloved songs, it’s the epic musical story of Elton John, his breakthrough years in the 1970s and his fantastical transformation from shy piano prodigy to international superstar.