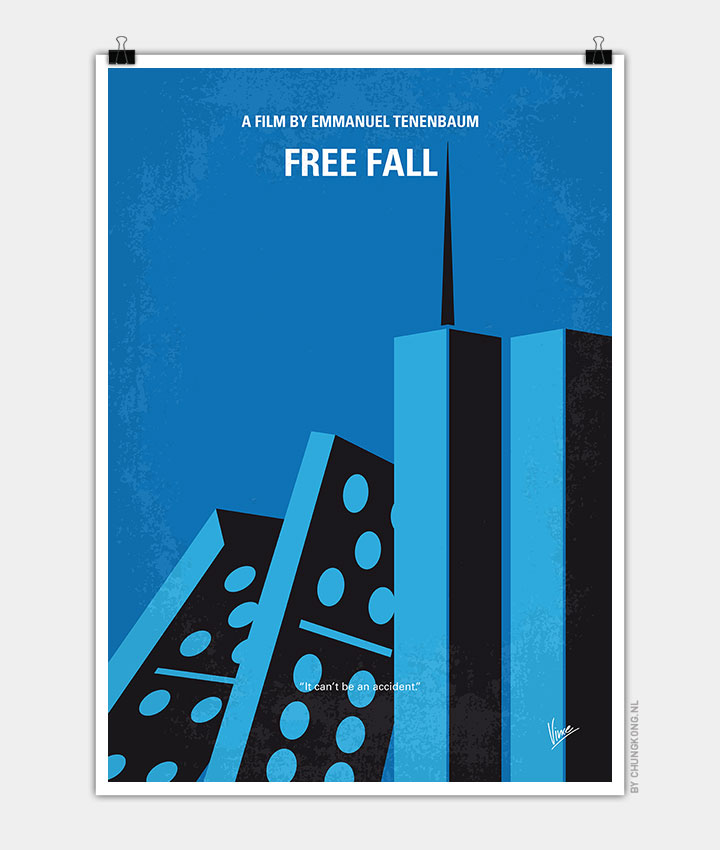 Tom is a young trader in a London bank, whose recent performance has put his job on the line. When the first plane hits the World Trade Center on the morning of September 11th 2001, Tom jumps into the biggest trade of his life. Inspired by a true story.

Storyline
Free Fall is based on a true story about a young trader in London on the day of 9/11, who was losing a lot of money. He figured out what was going on before anyone else, after the first plane hit the tower, and he used this information to make a lot of money. It’s a film about the limits to intelligence, greed and morality within the trading world.