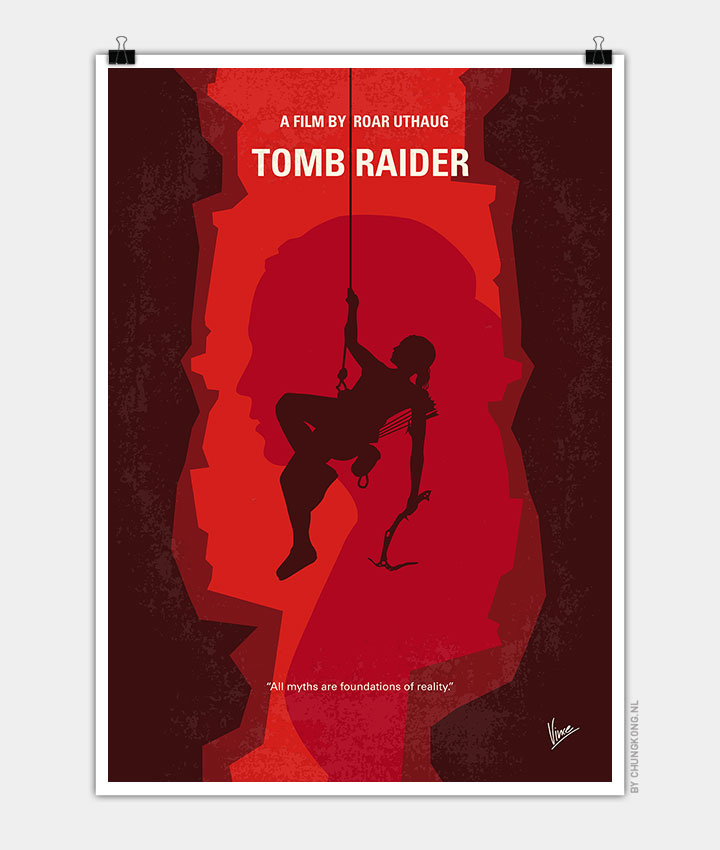 Lara Croft (Alicia Vikander), the fiercely independent daughter of a missing adventurer, must push herself beyond her limits when she discovers the island where her father, Lord Richard Croft (Dominic West) disappeared.

Storyline
Barely managing to stay afloat as a freelance bike courier, Lara Croft, the twenty-one-year-old heiress to an immense fortune, and daughter of the intrepid archaeologist and global financial magnate, Lord Richard Croft, is still reeling from his inexplicable disappearance, seven long years later. However, an inconspicuous trail of elaborate clues will soon have young Lara following in her father’s footsteps, as she embarks on his last crusade and her first adventure to unearth the cursed tomb of the omnipotent Sorceress-Queen of Yamatai, Himiko.

Against all logic and Richard’s will, Lara picks up where her dad left off, venturing all alone on a remote and perilous island-prison which is crawling with the ruthless Mathias Vogel’s cut-throats who are in search of the very thing that claimed the archaeologist’s life. But, Lara must know. Is there more to this mysterious vanishing than meets the eye?