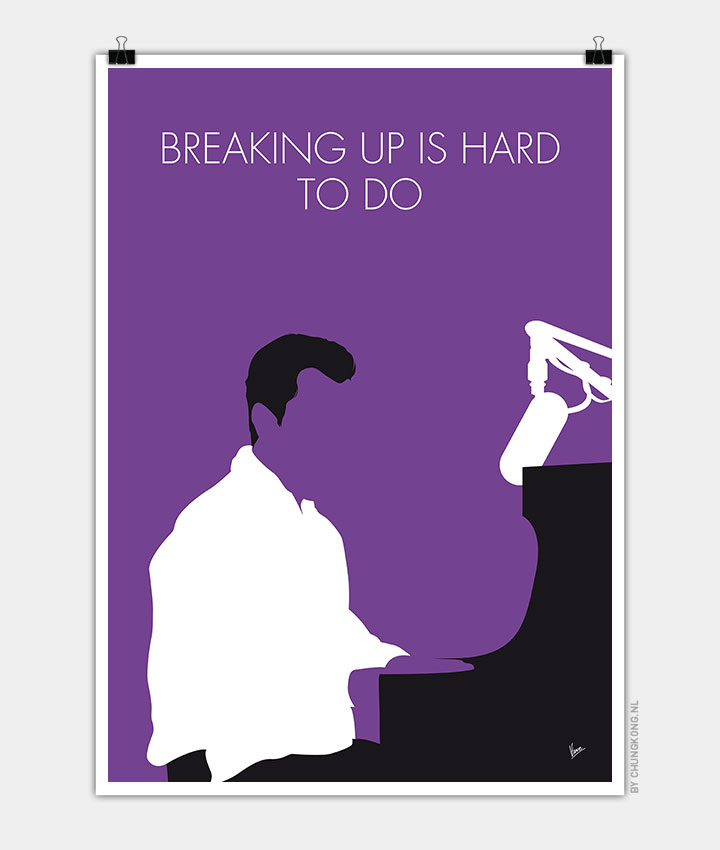 “Breaking Up Is Hard to Do” is a song recorded by Neil Sedaka, and co-written by Sedaka and Howard Greenfield. Sedaka recorded this song twice, in 1962 and 1975, in two vastly different arrangements, and it is considered to be his signature song. Another song by the same name had previously been recorded by Jivin’ Gene [Bourgeois] and The Jokers, in 1959.