No1311 My Olympus Has Fallen minimal movie poster 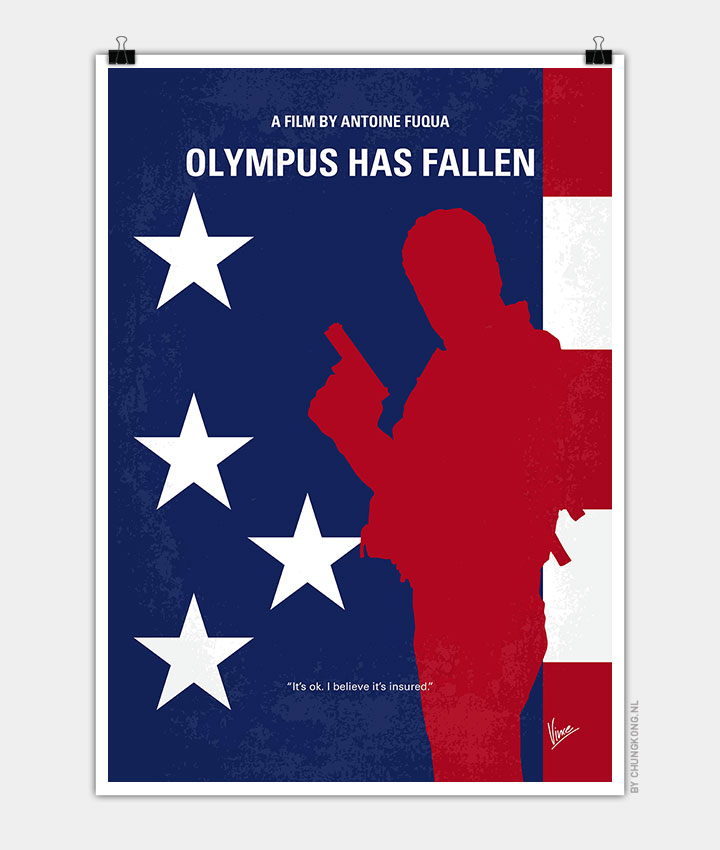 Secret Service agent Mike Banning finds himself trapped inside the White House in the wake of a terrorist attack and works with national security to rescue the President from his kidnappers. 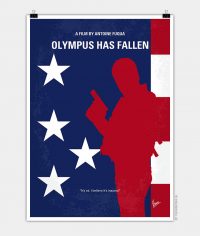 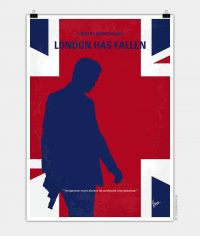 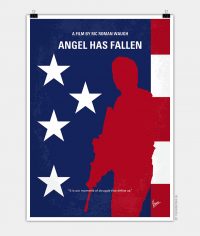 Storyline
After a car accident where the First Lady dies, Secret Service Special Agent Mike Banning is disgraced and transferred to the bureaucratic service. When the White House is under a terrorist attack, President Benjamin Asher is kidnapped by terrorist Kang and Banning breaks in the place. Now he needs to save the President’s son who is chased by the terrorists that want to use the child to force Asher to give the access code to a powerful weapon, and then to rescue the president from Kang.