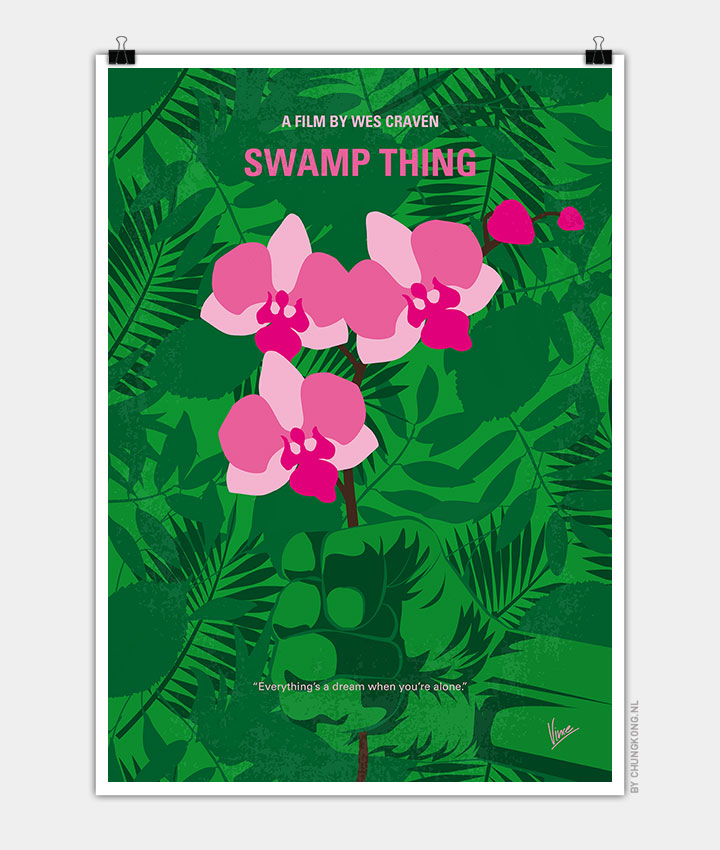 After a violent incident with a special chemical, a research scientist is turned into a swamp plant monster.

Storyline
Dr. Alec Holland, hidden away in the depths of a murky swamp, is trying to create a new species – a combination of animal and plant capable of adapting and thriving in the harshest conditions. Unfortunately he becomes subject of his own creation and is transformed. Arcane, desperate for the formula attempts to capture the Swamp Thing. An explosive chase ensues that ultimately ends with a confrontation between Holland and a changed Arcane.