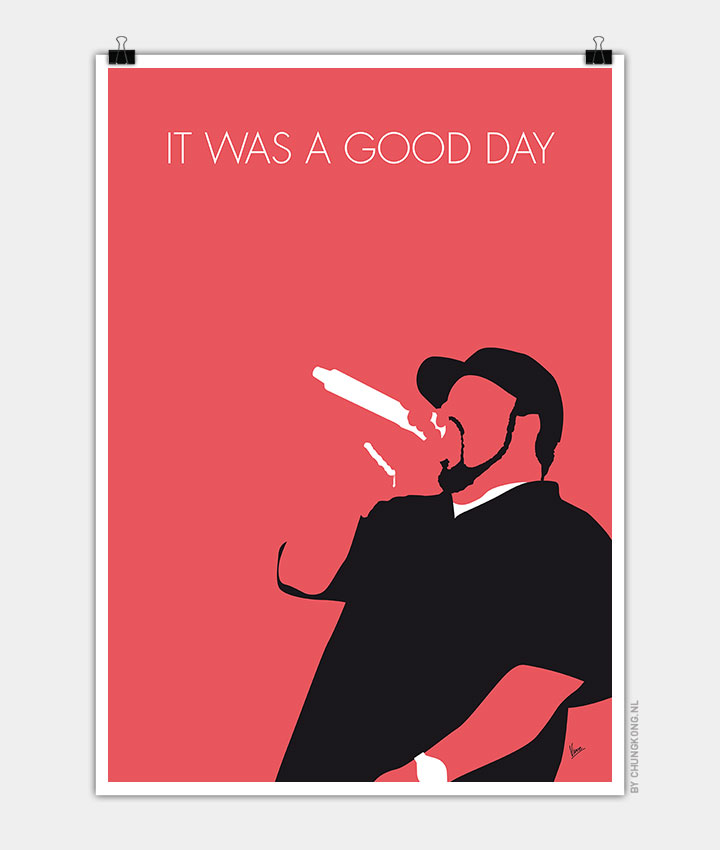 “It Was a Good Day” (originally known as “Today Was a Good Day”) is a song by American gangsta rapper Ice Cube. It was released in February 1993 as the second single from his third solo album, The Predator. The song peaked at number seven on the Billboard Hot R&B/Hip-Hop Songs chart and on the UK Charts at number 27. It was ranked as the 81st-greatest rap song of all time by About.com and number 77 on VH1’s 100 Greatest Songs of the 90s. In 2008, it was ranked number 28 on VH1’s 100 greatest songs of hip hop.