No1323 My Elizabeth minimal movie poster 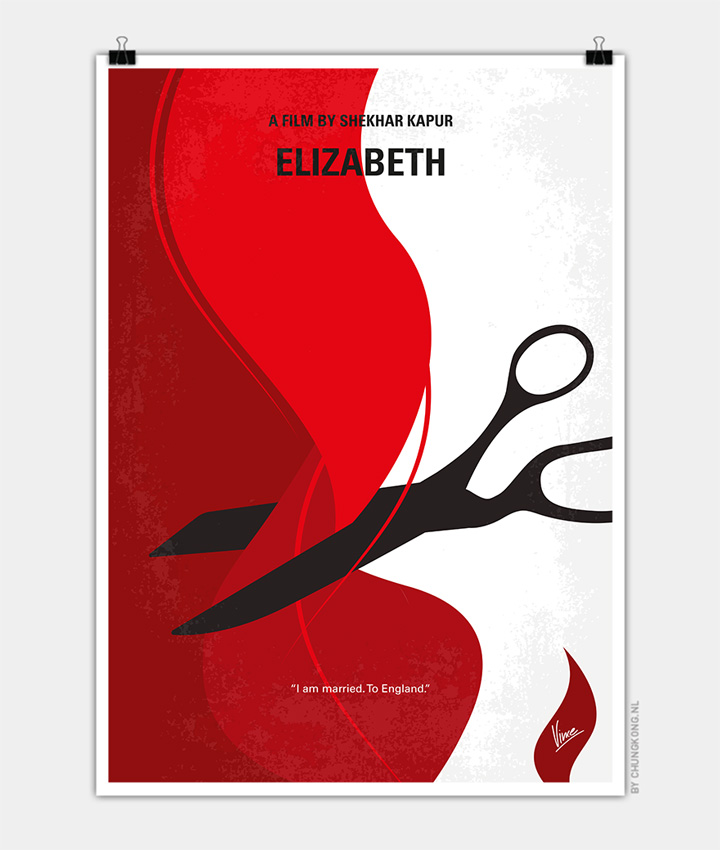 The early years of the reign of Elizabeth I of England and her difficult task of learning what is necessary to be a monarch.

Storyline
When Queen Mary dies the succession goes to Elizabeth, the Protestant half-sister Mary was not prepared to execute. The new queen finds herself surrounded by advisors, some supportive but some plotting to restore the Catholic line by almost any means. She is also under pressure to marry and produce an heir, but her lover Lord Robert Dudley is not considered suitable. Elizabeth realises she has some decisions to make, the most important being who rules England.