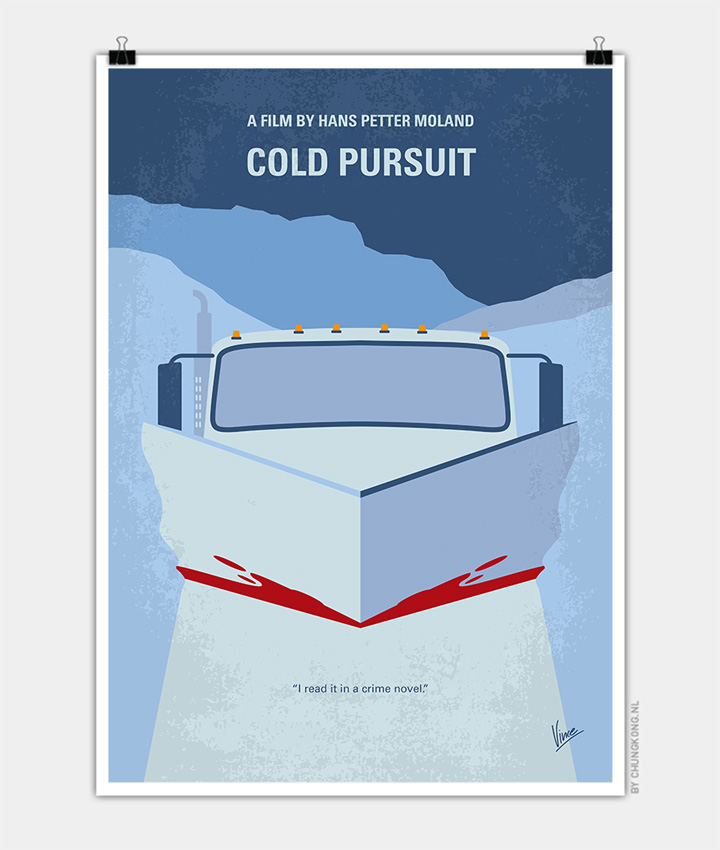 A grieving snowplow driver seeks out revenge against the drug dealers who killed his son.

Storyline
Nels has just been honoured as citizen of the year for his hard work, keeping the roads snow free at an exclusive Snow resort near Denver Colorado. When his son is murdered on the orders of a vicious Drug Lord nicknamed Viking, Nels takes vengeance on each of the men involved, moving up the chain of command with each killing. Viking makes the mistake of thinking the killings are the work of a rival, Native American drug cartel and begins a war which ends in a finale of last man standing proportions. Extreme violence with more than a hint of dark comedy which doffs its hat to the Cohen Brothers in atmospheric style.