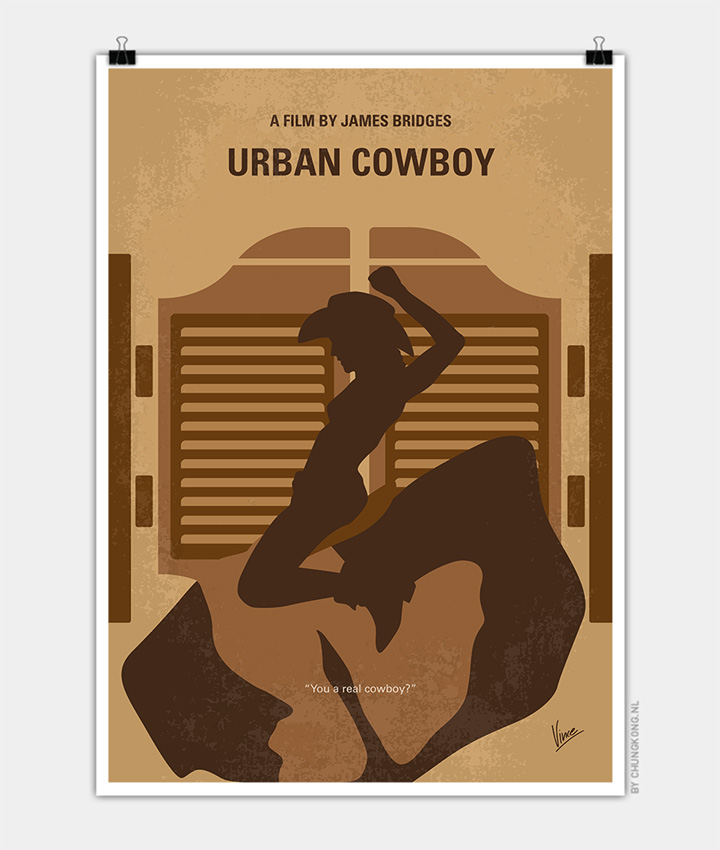 Bud is a young man from the country who learns about life and love in a Houston bar.

Storyline
The cowboy Bud Davis moves from his homeland of Spur to Houston to work with his Uncle Bob in a refinery. During the night, they go to the Gilley’s Club where Bob introduces his nephew to his friends. Bud meets Sissy at the club and soon they fall in love with each other and get married. Sissy is an independent working girl and Bud is a male chauvinist that believes in the traditional role of the wife, cooking, ironing and making love. When Gilley’s buys a mechanical bull for the clients, Bud likes to ride it and does not allow Sisy to ride. However she goes to the club in the afternoon and the ex-convict and operator of the bull Wes Hightower teaches her how to ride.