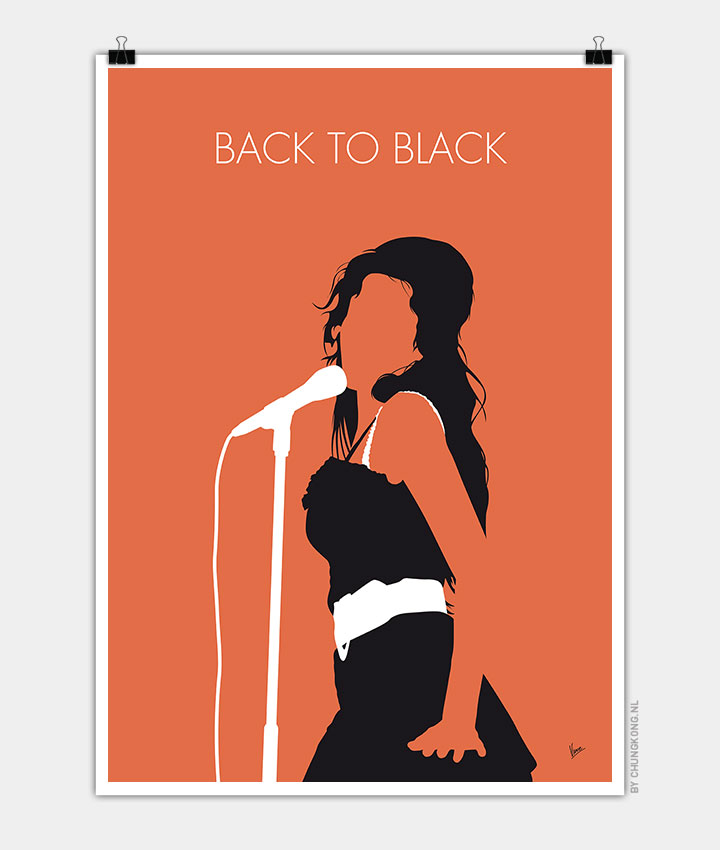 “Back to Black” is a song by English singer and songwriter Amy Winehouse. It was released by Island Records on 30 April 2007 as the third single from Winehouse’s second and final studio album of the same name. The song was written by Winehouse and Mark Ronson, and produced by Ronson. “Back to Black” was inspired by Winehouse’s relationship with Blake Fielder-Civil, who had left her for an ex-girlfriend.

“Back to Black” received universal acclaim by music critics, who generally praised its throwback sound to girl groups from the 1960s. It was included on several compiled year and decade-end lists of the best in music and was further considered to be one of the singer’s signature songs.

The single peaked at number eight on the UK Singles Chart in the United Kingdom and is Winehouse’s third best-selling single in that country. Many cover versions by various artists were recorded for the song; most notably, Beyoncé and André 3000 covered it for the soundtrack of the 2013 film adaptation of the novel The Great Gatsby (1925).

A documentary film based on the life and death of Winehouse, Amy (2015) features a videoed tape of Winehouse recording the song with Mark Ronson, in March 2006 and an a cappella melody was featured on the film’s soundtrack.