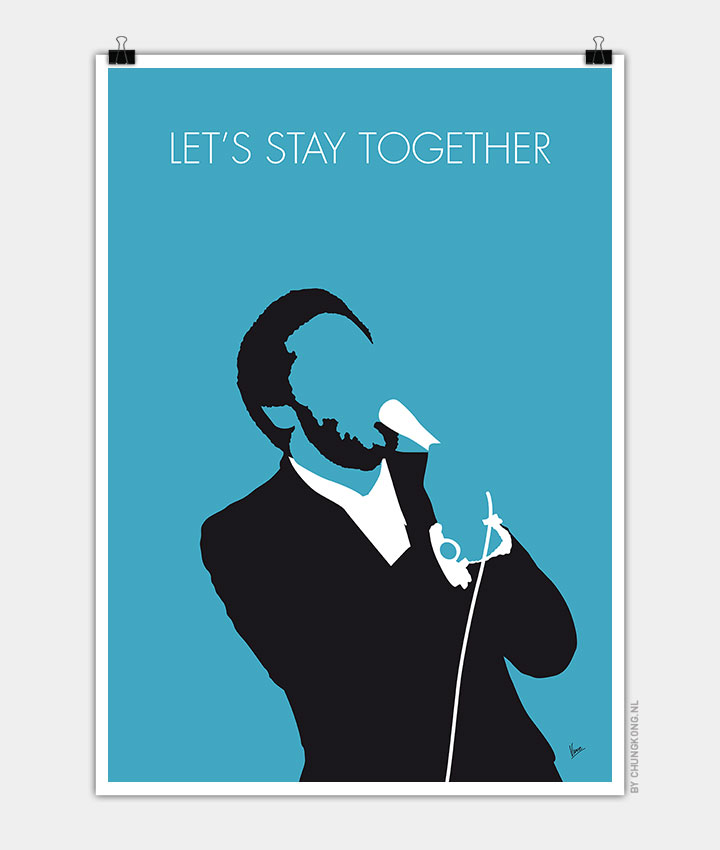 “Let’s Stay Together” is a song by American singer Al Green from his 1972 album of the same name. It was produced and recorded by Willie Mitchell, and mixed by Mitchell and Terry Manning. Released as a single in 1971, “Let’s Stay Together” reached number one on the Billboard Hot 100, and remained on the chart for 16 weeks and also topped Billboard’s R&B chart for nine weeks. Billboard ranked it as the number 11 song of 1972.

It was ranked the sixtieth greatest song of all time by Rolling Stone magazine on their list of the 500 Greatest Songs of All Time.

It was selected by the Library of Congress as a 2010 addition to the National Recording Registry, which selects recordings annually that are “culturally, historically, or aesthetically significant”. The song went on to claim the number-one position on the Billboard Year-End chart as an R&B song for 1972.