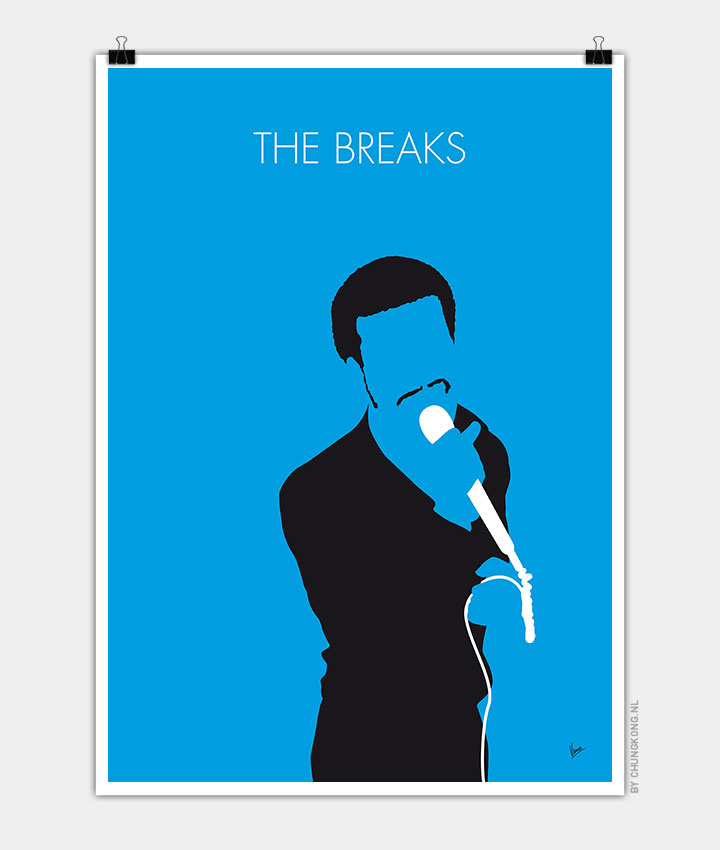 “The Breaks” is a 1980 single by Kurtis Blow from his self-titled debut album. It peaked at #87 on the Billboard Hot 100. It was the first certified gold rap song for Hip Hop, and the second certified gold 12 inch single in the history of music. In 2008, the song ranked #10 on VH1’s 100 Greatest Hip-Hop Songs.

“The Breaks” repeats the word “break” (or any of its homophones) eighty-four times over six and a half minutes. It features six breakdowns (seven including the outro) while there are three definitions for “break,” “to break” or “brakes” used in the lyrics. Unlike most hip-hop songs which sample prerecorded funk, the funk beat in this song is original.