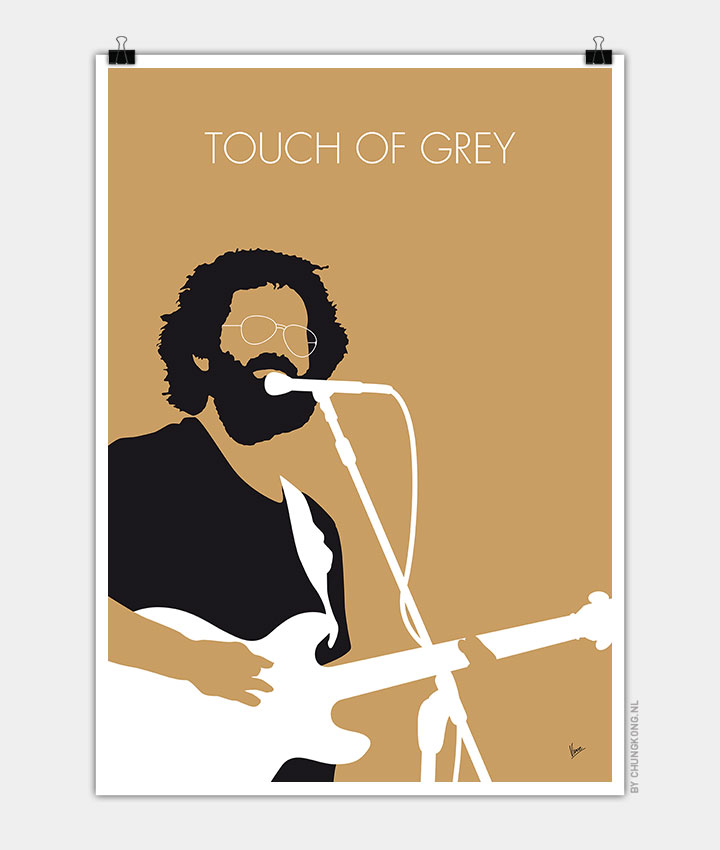 “Touch of Grey” is a 1987 single by the Grateful Dead, and is from the album In the Dark. The song is known for its refrain “I will get by / I will survive”. It combines quasi-dystopian lyrics with a pop tempo. The music was composed by Jerry Garcia, and the lyrics were written by Robert Hunter. It was also released as a music video, the first one by the Grateful Dead.

First performed as an encore on September 15, 1982 at the Capital Centre in Landover, Maryland, it was finally released on In the Dark in 1987. The song got into the top 10 on Billboard’s Hot 100 chart, peaking at number 9, and reached number 1 on the Mainstream Rock Tracks chart, the only song by the band ever to do so on both charts. It was released as a single with “My Brother Esau” and later “Throwing Stones”, and has appeared on a number of albums and collections.