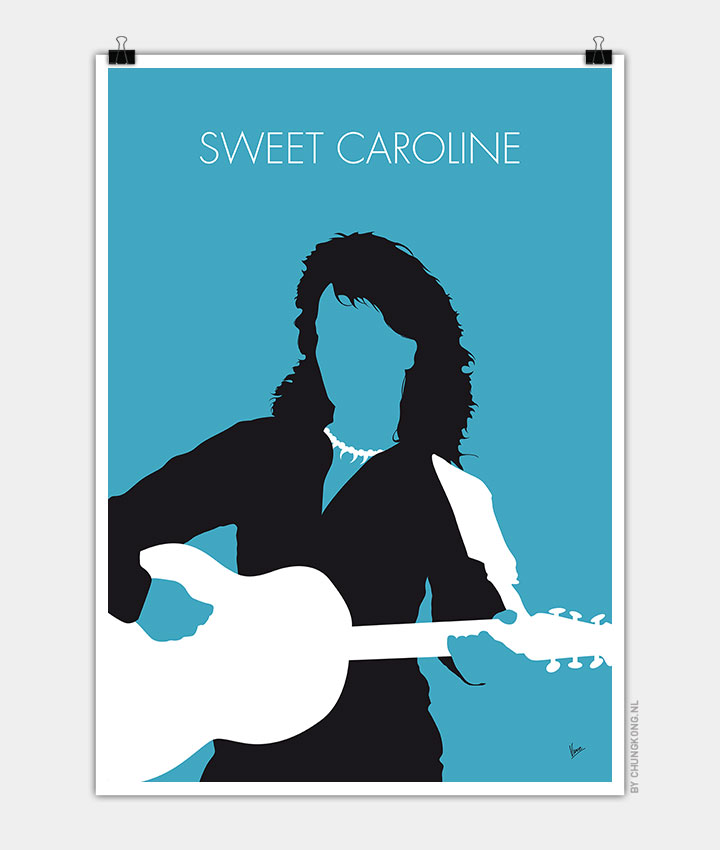 “Sweet Caroline” is a song written and performed by American recording artist Neil Diamond and officially released on June 21, 1969 as a single with the title “Sweet Caroline (Good Times Never Seemed So Good)”. It was arranged by Charles Calello, and recorded at American Sound Studio in Memphis, Tennessee.

The song reached #4 on the Billboard Hot 100 chart on August 23, 1969 and eventually went platinum for sales of one million singles. Sweet Caroline” was also the first of fifty-eight entries on the US Easy Listening chart, peaking at #3.