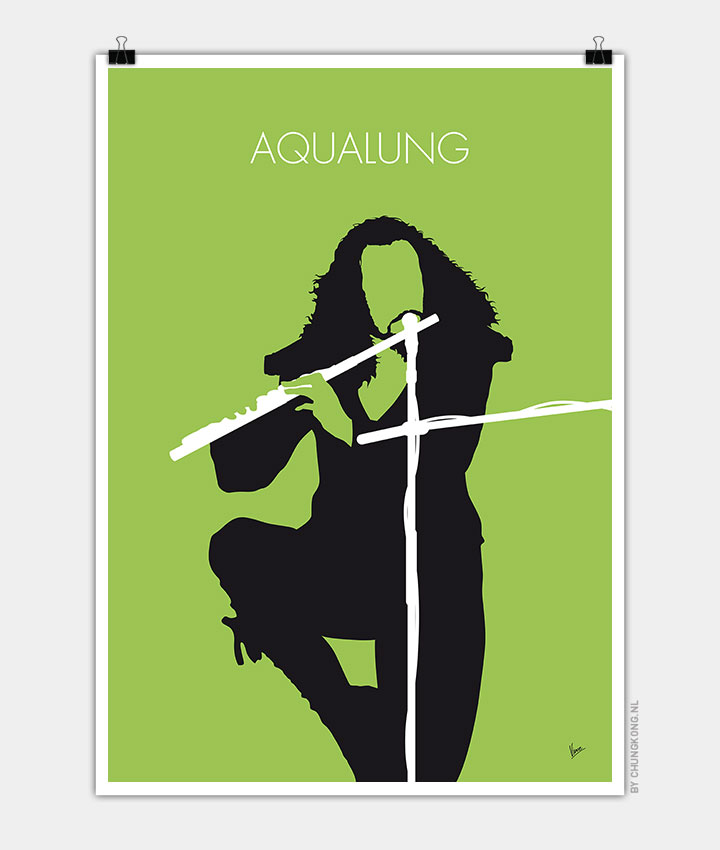 “Aqualung” is a song by the British progressive rock band Jethro Tull, and the title track from their Aqualung (1971) album. The song was written by the band’s frontman, Ian Anderson, and his then-wife Jennie Franks.

While this track was never a single, its eponymous album Aqualung was Jethro Tull’s first American Top 10 album, reaching number seven in June 1971.