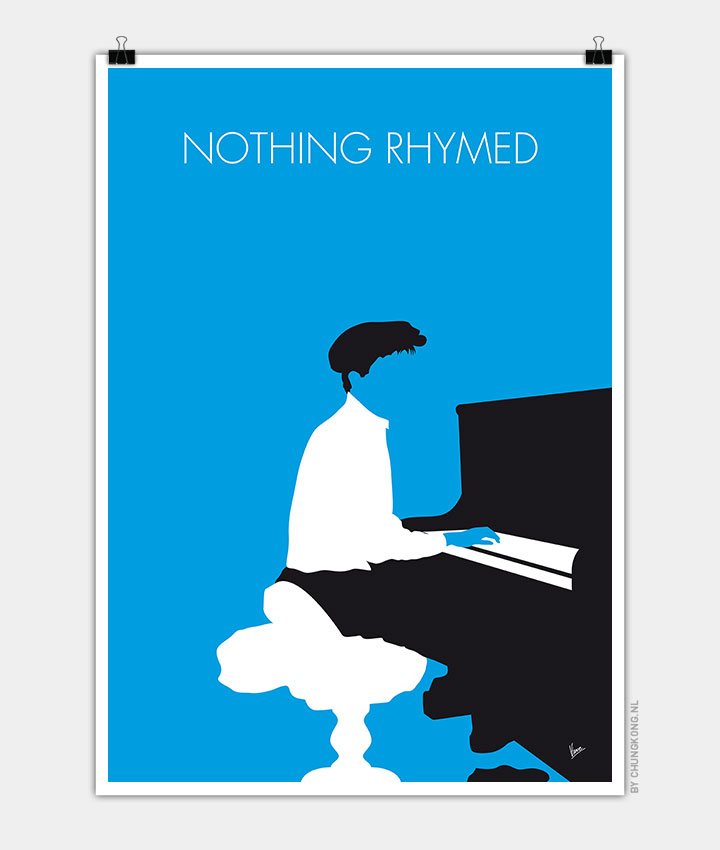 “Nothing Rhymed” is a song by the Irish singer-songwriter Gilbert O’Sullivan, written and recorded in 1970.

It was released in October 1970. It peaked at number 8 in the UK Singles Chart, number 30 in the US, and number 1 in the Netherlands. It was his debut hit single in the UK. “Nothing Rhymed” subsequently appeared on his 1971 album, Himself.