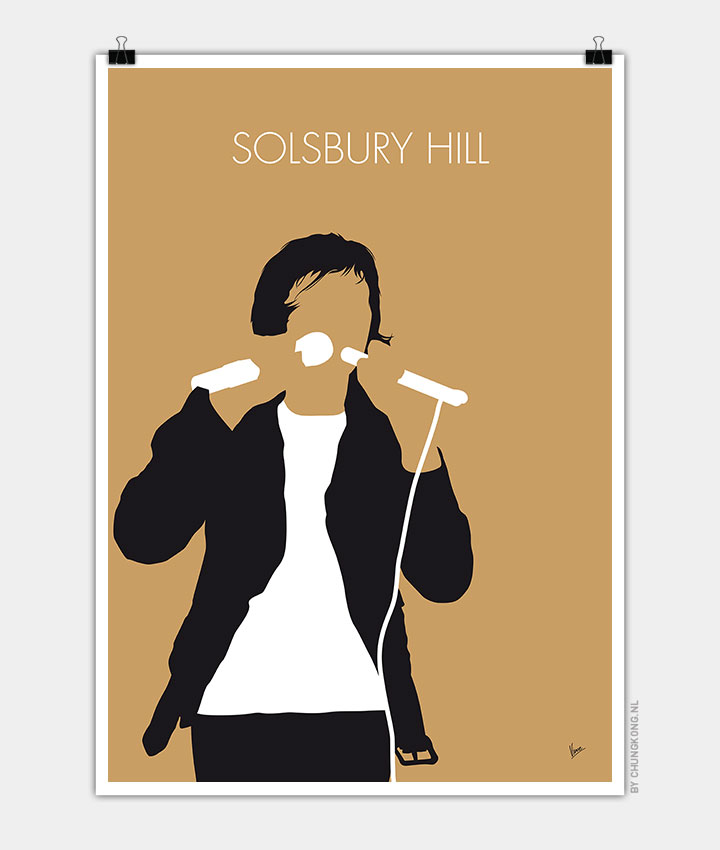 “Solsbury Hill” is a song by English musician Peter Gabriel about a spiritual experience atop Solsbury Hill in Somerset, England. Gabriel wrote the song after his departure from the progressive rock band Genesis, of which he had been the lead singer since its inception. The song was his debut single. The single was a Top 20 hit in the UK and reached No. 68 on the Billboard Hot 100 chart in 1977. The song has often been used in film trailers for romantic comedies.

Gabriel has said of the song’s meaning, “It’s about being prepared to lose what you have for what you might get … It’s about letting go.” Former bandmate Tony Banks acknowledges that the song reflects Gabriel’s decision to break ties with Genesis, but it can also be applied in a broader sense to situations of letting go in general.

The song is mostly written in 7/4 time, an unusual time signature that has been described as “giving the song a constant sense of struggle”. The meter settles into 4/4 time only for the last two measures of each chorus.