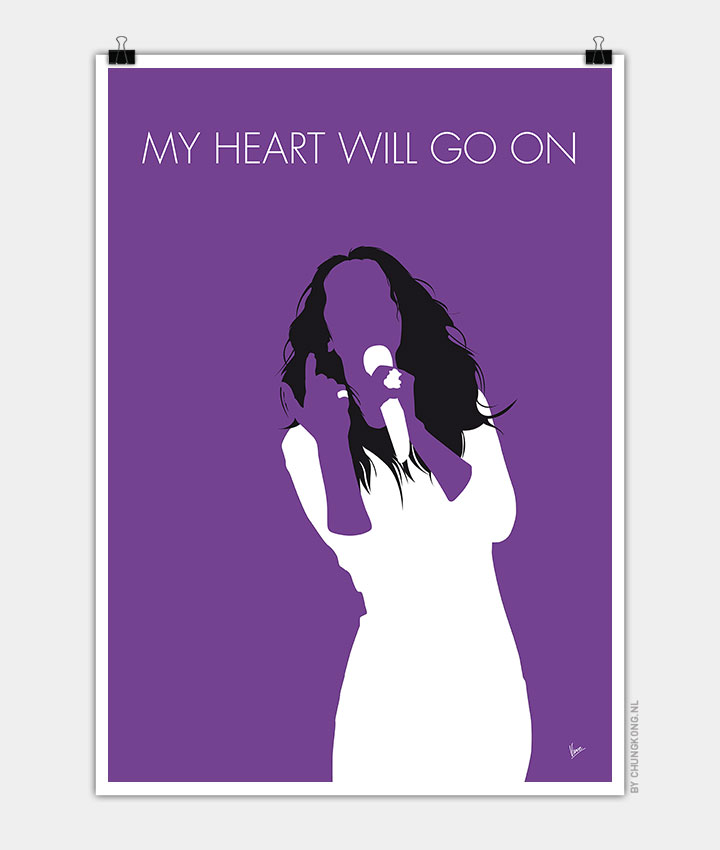 “My Heart Will Go On”, also called the “Love Theme from Titanic”, is the main theme song to James Cameron’s blockbuster film Titanic. Its music was composed by James Horner, its lyrics were written by Will Jennings, and it was produced by Walter Afanasieff and Simon Franglen, recorded by Celine Dion, and released in 1997.

Originally released in 1997 on Dion’s album Let’s Talk About Love and the Titanic soundtrack album, the romantic song went to number one all over the world, including the United States, Canada, Ireland, United Kingdom and Australia. “My Heart Will Go On” was released in Australia and Germany on 8 December 1997, and in the rest of the world in January and February 1998