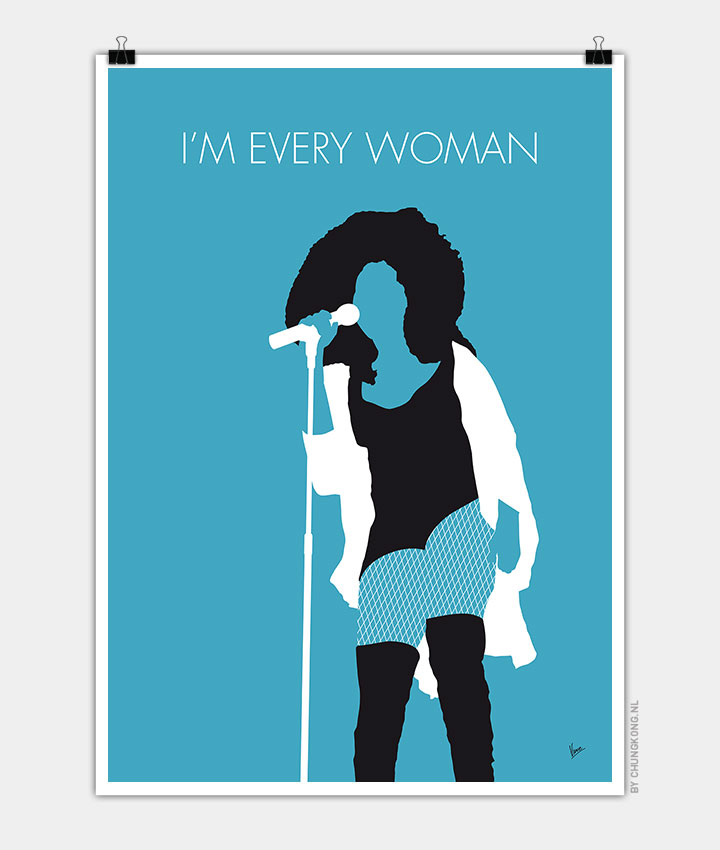 “I’m Every Woman” is a song by American singer Chaka Khan from her debut solo studio album Chaka (1978). It was Khan’s first hit outside her recordings with the funk band Rufus. “I’m Every Woman” was produced by Arif Mardin and written by the successful songwriting team Nickolas Ashford and Valerie Simpson. The single established Chaka’s career outside the group Rufus, whom she would leave after their eighth studio album Masterjam was released in late 1979.

The track was remixed and re-released in 1989 for Khan’s remix album Life Is a Dance: The Remix Project; this mix reached number 8 in the United Kingdom. American singer Whitney Houston would later cover the song in 1992 with production by David Cole and Robert Clivillés and vocals produced by Narada Michael Walden, turning it into a dance hit for a new generation.