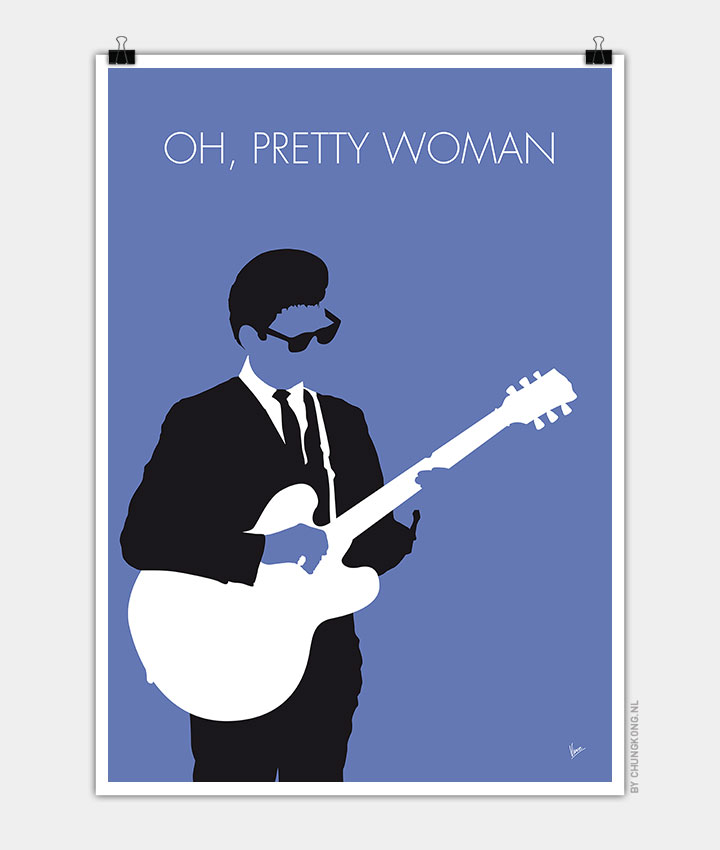 “Oh, Pretty Woman” is a song recorded by Roy Orbison, written by Orbison and Bill Dees. It was released as a single in August 1964 on Monument Records and spent three weeks at number one on the Billboard Hot 100 on September 26, 1964 – the second single by Orbison to top the US charts. It was also Orbison’s third single to top the UK Singles Chart (for a total of three weeks). The record ultimately sold seven million copies and marked the high point in Orbison’s career. Within months of its release, in October 1964, the single was certified gold by the RIAA. At the year’s end, Billboard ranked it the number four song of 1964.