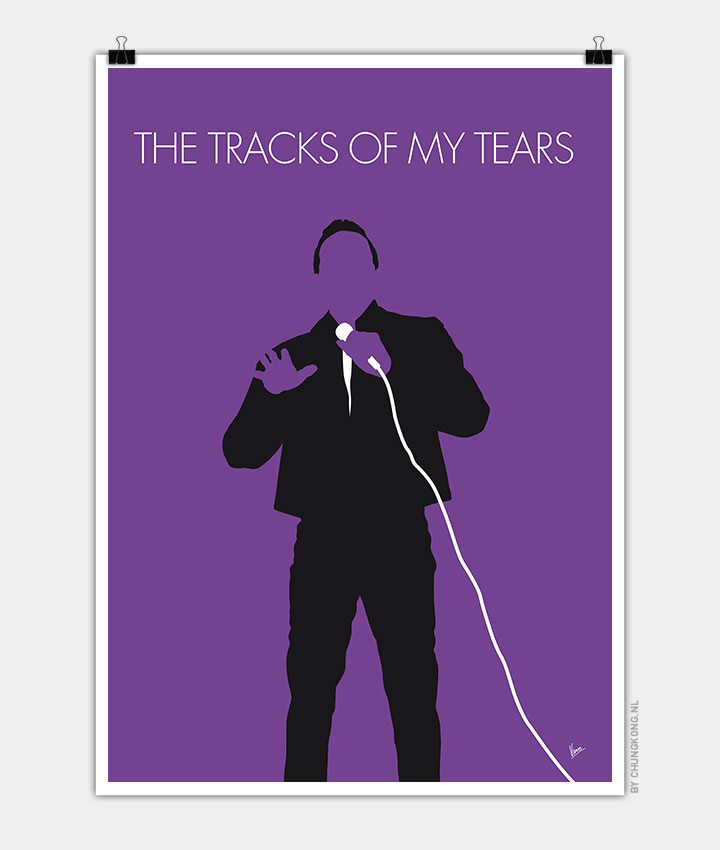 “The Tracks of My Tears” is a song written by Smokey Robinson, Pete Moore, and Marv Tarplin. It is a multiple award-winning 1965 hit R&B song originally recorded by their group, The Miracles, on Motown’s Tamla label. In 1967, Johnny Rivers covered the song and his version was a number 10 hit on the Billboard Hot 100. Linda Ronstadt recorded a hit cover of her own in 1975 that reached number 25 on the Hot 100 chart. Numerous other artists have recorded the song over the years.