No164 MY SEAL Minimal Music poster 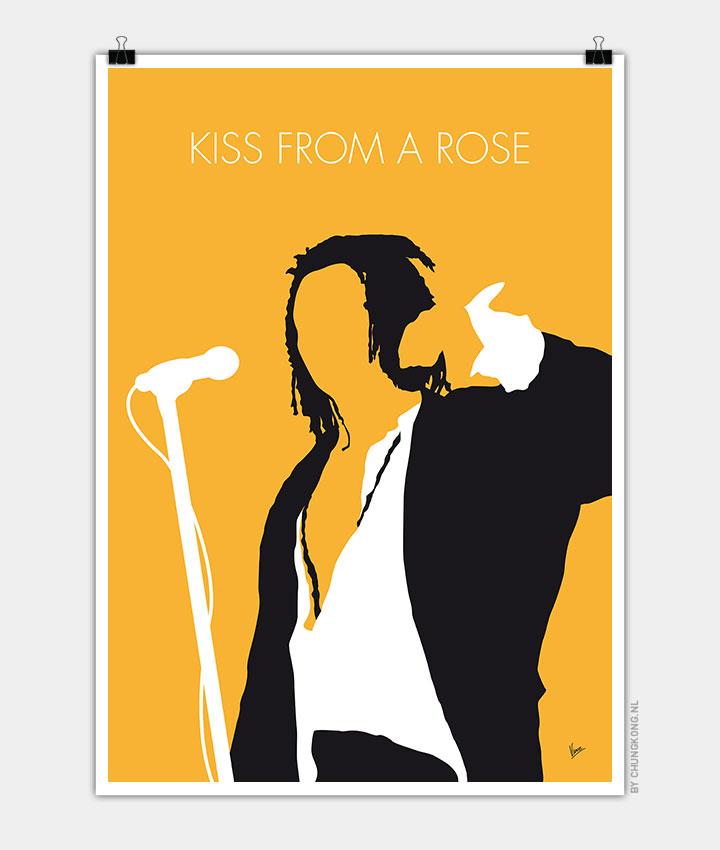 “Kiss from a Rose” is a song from Seal’s second eponymous album. The song was first released as a single in July 1994. Re-released in 1995, it was included on the Batman Forever film soundtrack, helping it top the charts in the US and Australia. At the 1996 Grammy Awards, it won awards for Record of the Year, Song of the Year, and Best Male Pop Vocal Performance.