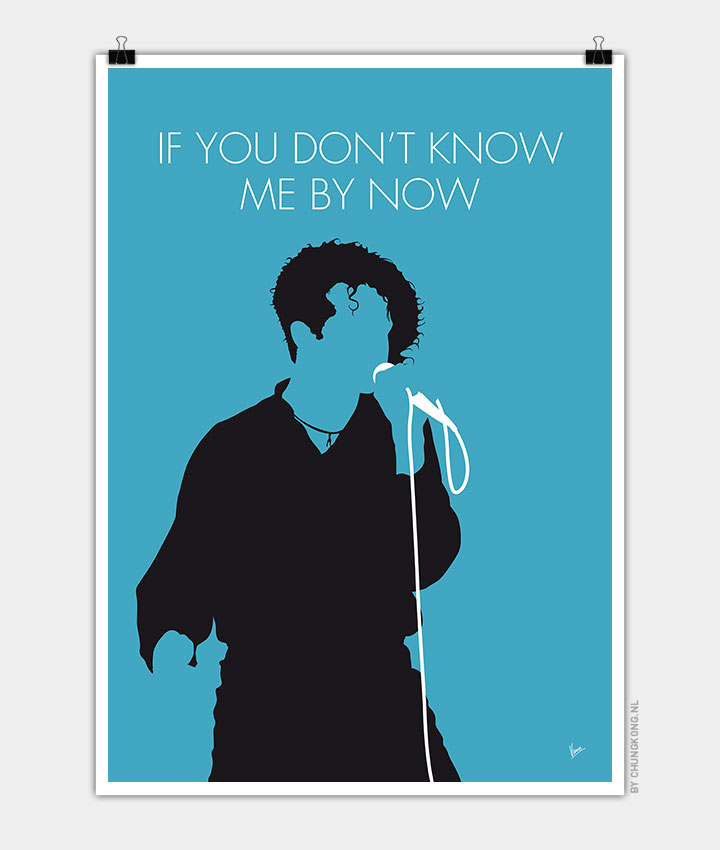 “If You Don’t Know Me by Now” is a song written by Kenny Gamble and Leon Huff, and recorded by the Philly soul musical group Harold Melvin & the Blue Notes. It became their first hit after being released as a single in 1972, topping the US R&B chart and peaking at number three on the US Pop chart.

The Simply Red version of the song is heard in the film American Psycho and appears in the game Karaoke Revolution Presents: American Idol. It is also available to download for the Xbox 360 game Lips, which contains the music video. According to the producer Stewart Levine, he didn’t want too much orchestration on the record, and went with a two part-harmony instead of a three part-harmony. Hucknall admitted he loved Harold Melvin and the Blue Note’s version, and stated he danced to their music when he was only 13. Their version won a Grammy Award for the Best R&B Song of 1989.