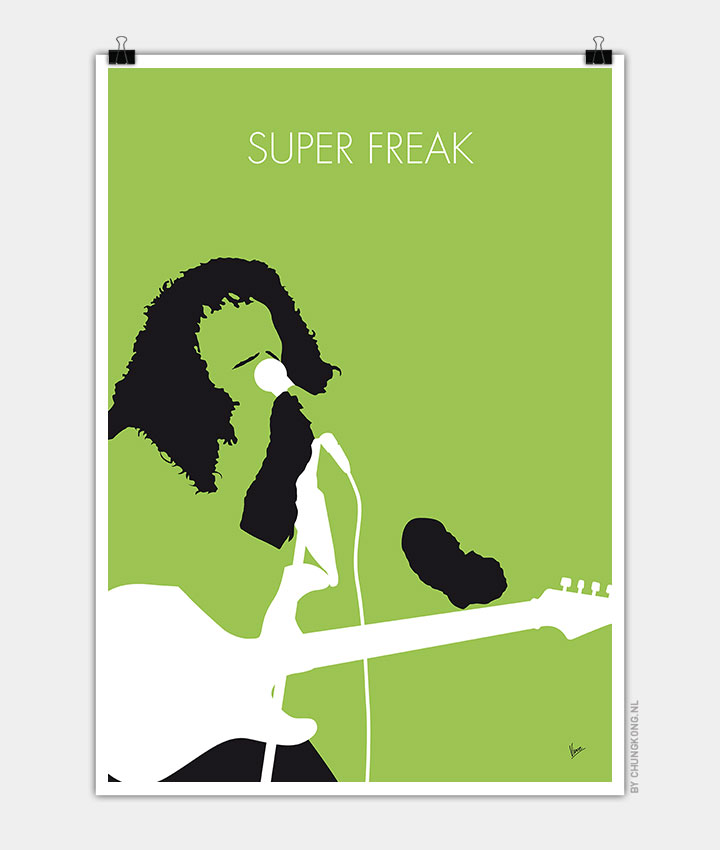 “Super Freak” is a 1981 single produced and performed by Rick James. The song, co-written by James and Alonzo Miller, was first released on James’ album Street Songs and became one of James’ signature songs. It features background vocals from Motown labelmates The Temptations—in which the bass singer is James’ uncle Melvin Franklin—and Canadian singer Taborah Johnson. “Freak” is a slang term for a very promiscuous girl, as described in the song’s lyrics, “…a very kinky girl / The kind you don’t take home to mother”. Rolling Stone magazine ranked the song #477 in its list of the 500 Greatest Songs of All Time. Nine years later, MC Hammer’s 1990 hit “U Can’t Touch This” sampled it. The song was nominated for the Grammy for Best Male Rock Vocal Performance at the 1982 Grammys.