No167 MY Outkast Minimal Music poster 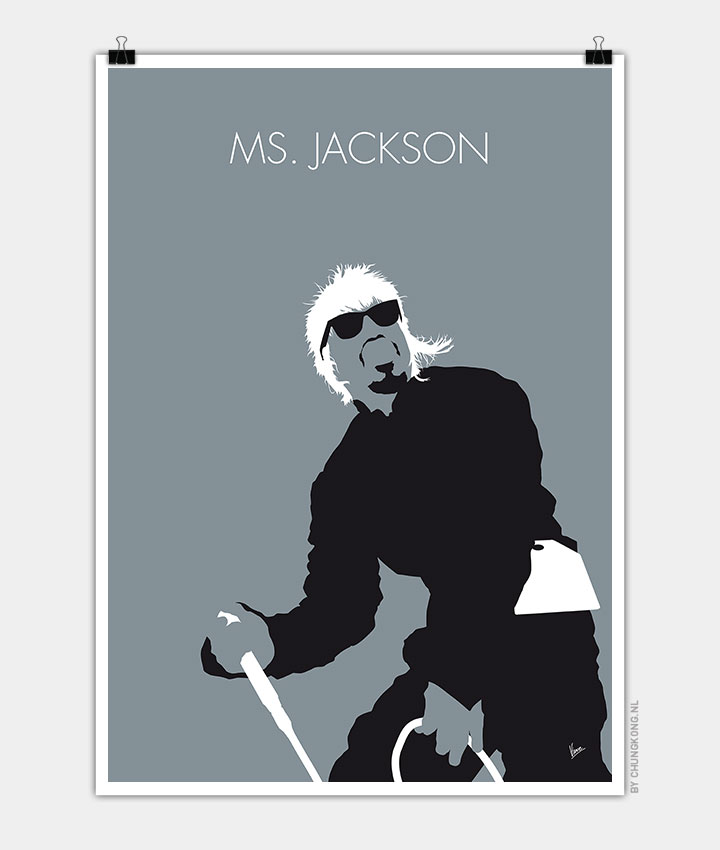 “Ms. Jackson” is a song by American alternative hip hop duo OutKast. It was released on October 3, 2000, as the second single from their fourth album, Stankonia. It topped the US charts, and won a 2002 Grammy Award for Best Rap Performance by a Duo or Group. It also reached number one in Germany and number two in the United Kingdom, held from the top spot by Atomic Kitten’s “Whole Again”. In October 2011, NME placed it at number 81 on its list of the “150 Best Tracks of the Past 15 Years” and in June of the same year Rolling Stone ranked it at number 55 in their “100 Best Songs of the 2000s”.

The single helped sell the album following the commercial underperformance of the lead single “B.O.B.”, which, despite nearly universal acclaim from critics, failed to chart on the US Billboard Hot 100 and only reached number 69 on the Billboard Hot R&B/Hip-Hop Songs chart.