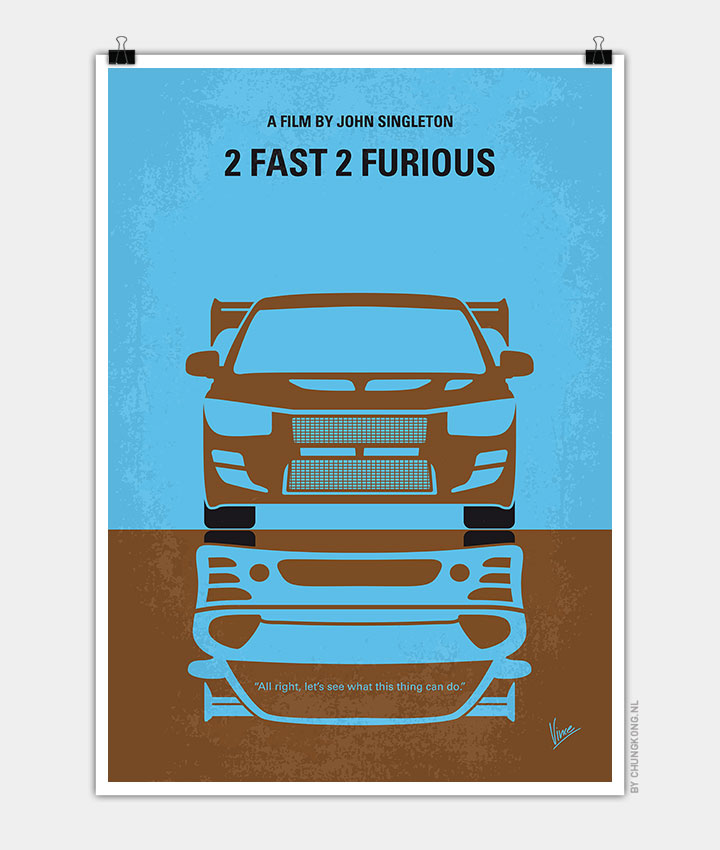 Former cop Brian O’Conner is called upon to bust a dangerous criminal and he recruits the help of a former childhood friend and street racer who has a chance to redeem himself.

Storyline
Brian O’Conner has left LA due to his illegal actions from the first movie and now soars the streets of Miami making money here and there by street racing. Watched by Customs Agent Monica Fuentes, Brian is caught by the police and is given a deal by Agent Markham and Bilkins to go undercover and try to bring down drug lord Carter Verone in exchange for his criminal record to be erased. Brian agrees but only if he is given permission to choose his partner. Brian heads home to Barstow, California where he recruits an old friend Roman Pearce to help him. Pearce agrees but only for the same deal Brian was offered. With the help of Monica, Brian and Rome work together to take down Verone.