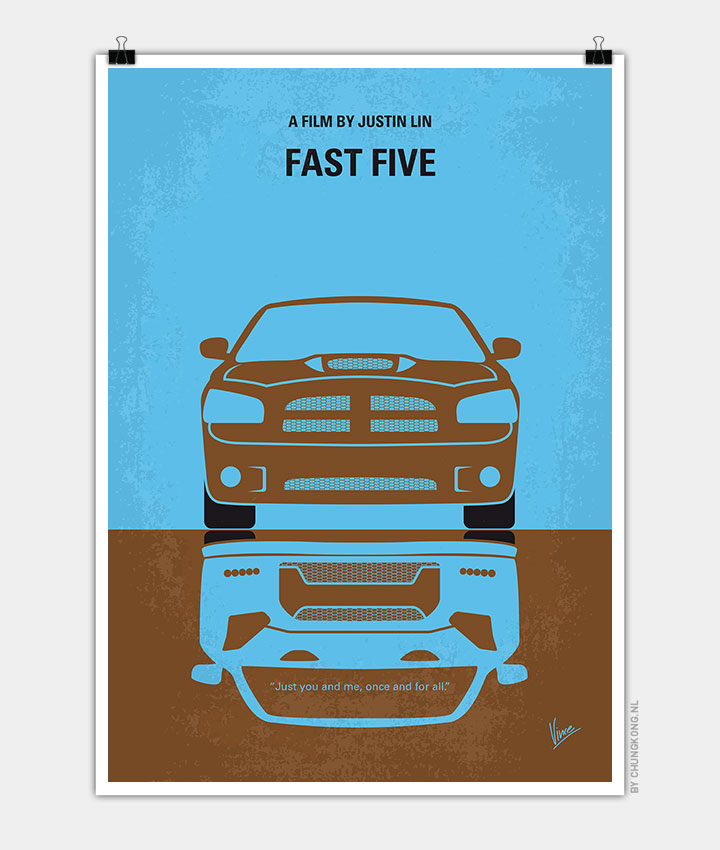 Dominic Toretto and his crew of street racers plan a massive heist to buy their freedom while in the sights of a powerful Brazilian drug lord and a dangerous federal agent.

Storyline
Former agent Brian O’Conner and his girlfriend Mia Toretto rescue her brother Dominic Toretto during transportation to prison, and they flee to Rio de Janeiro. They rob a car from custody and find that the powerful drug lord Hernan Reyes has US$ 100,000 in a safe located inside the police station, protected by corrupt policeman. Dominic invites his skilled crew to steal the dirty money and achieve their freedom, moving to a country without extradition to the USA. Meanwhile the tough FBI agent Luke Hobbs comes to Brazil with an elite force to arrest Dominic and Brian.