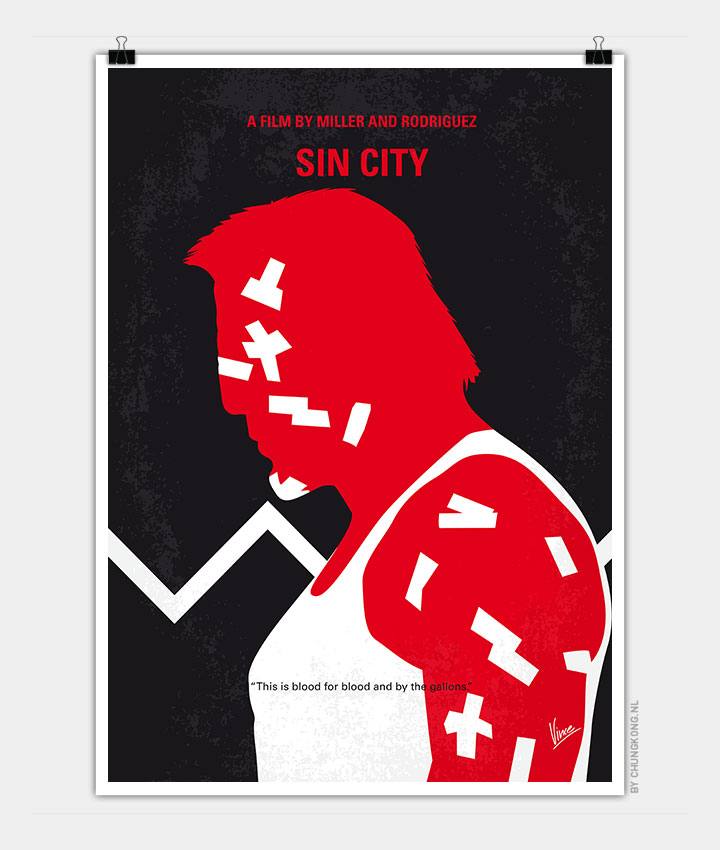 A film that explores the dark and miserable town, Basin City, and tells the story of three different people, all caught up in violent corruption.

Storyline
“Sin City” is infested with criminals, crooked cops and sexy dames, some searching for vengeance, some for redemption and others, both. The film incorporates storylines from three of Miller’s graphic novels including ‘Sin City,’ which launched the long-running, critically acclaimed series, as well as ‘That Yellow Bastard’ and ‘The Big Fat Kill.’ Where Hartigan, a cop with a bum ticker and a vow to protect stripper Nancy. Marv, the outcast misanthrope, is on a mission to avenge the death of his one true love, Goldie; there’s also Dwight, the clandestine love of Shelley who spends his nights defending Gail and her Old Towne girls from Jackie Boy, a dirty cop with a penchant for violence. 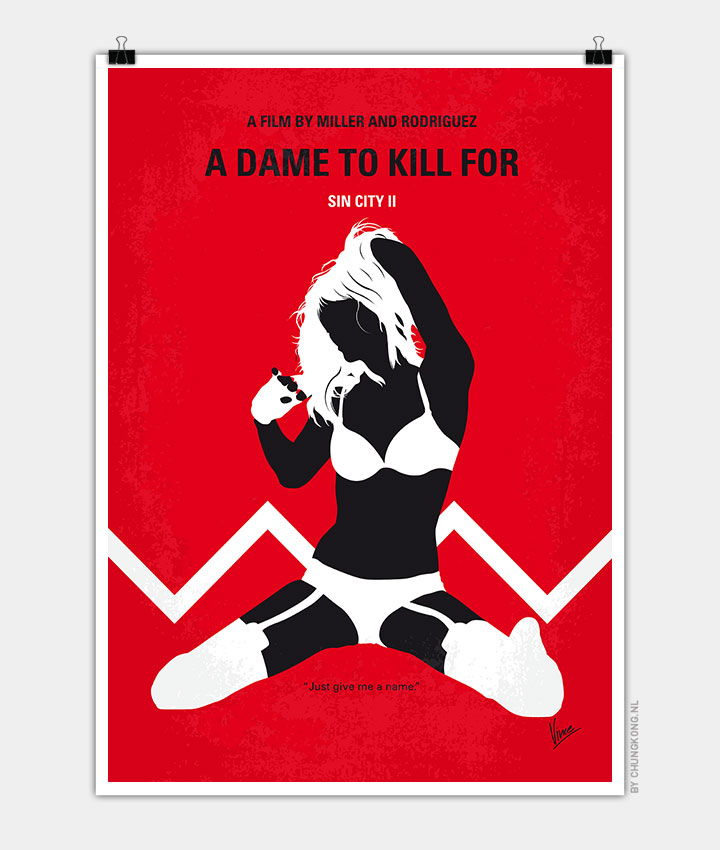