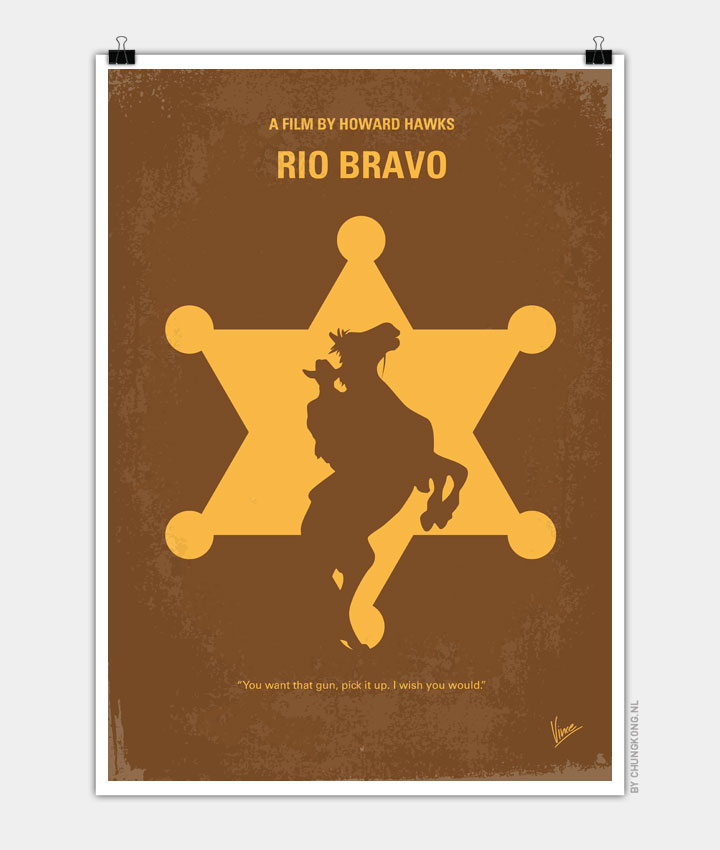 A small-town sheriff in the American West enlists the help of a cripple, a drunk, and a young gunfighter in his efforts to hold in jail the brother of the local bad guy.

Storyline
The sheriff of a small town in southwest Texas must keep custody of a murderer whose brother, a powerful rancher, is trying to help him escape. After a friend is killed trying to muster support for him, he and his deputies – a disgraced drunk and a cantankerous old cripple – must find a way to hold out against the rancher’s hired guns until the marshal arrives. In the meantime, matters are complicated by the presence of a young gunslinger – and a mysterious beauty who just came in on the last stagecoach.

See what you like? Please rate my page:
{star-snippet}