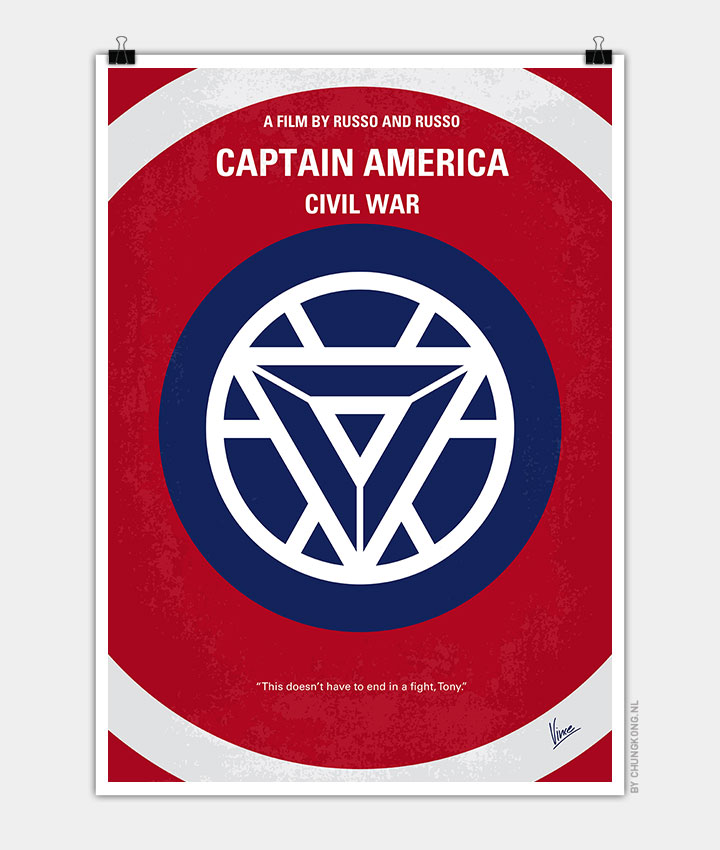 Storyline
When politicians and world leaders think that people like Captain America and Iron Man are running amok, they tell them they need to be regulated. Tony Stark, Iron Man thinks it’s necessary. While Steve Rogers, Captain America doesn’t think so. That eventually splits their team, The Avengers. At a UN gathering where the regulations are being worked out, there’s an explosion and some people are killed among them is the King of Wakanda. Investigation reveals that the bomb was planted by the Winter Soldier, who is Bucky Barnes, Captain America’s friend during the war. Everyone is out to get Barnes and kill him if necessary but Steve wants to get to him first and help him. When he finds him he says he didn’t plant the bomb, suddenly another person shows up who’s out to get him dressed in black. When security forces catches up to them they are arrested and the one in black is revealed to be the son of the Wakandan King, T’Challa and he is the Black Panther the guardian of Wakanda. While in custody, a psychiatrist is sent to evaluate Bucky but suddenly the power goes out that’s when he begins to say some words that have an effect on Bucky. He breaks out and Steve tries to get him. Believing that Bucky is innocent Steve sets out to find the man who got to him. Tony is told that because Steve helped Bucky he is now also wanted. He offers to bring him in so he asks War Machine ,and Black Widow to join him. He recruits someone to help him while Widow offers T’Challa to join them. Steve brings Falcon with him who gets Ant Man and Steve calls Hawkeye who gets Wanda whom tony has under lock and key under the eye of Vision. They get away and Vison joins tony. Eventually they all have a confrontation.