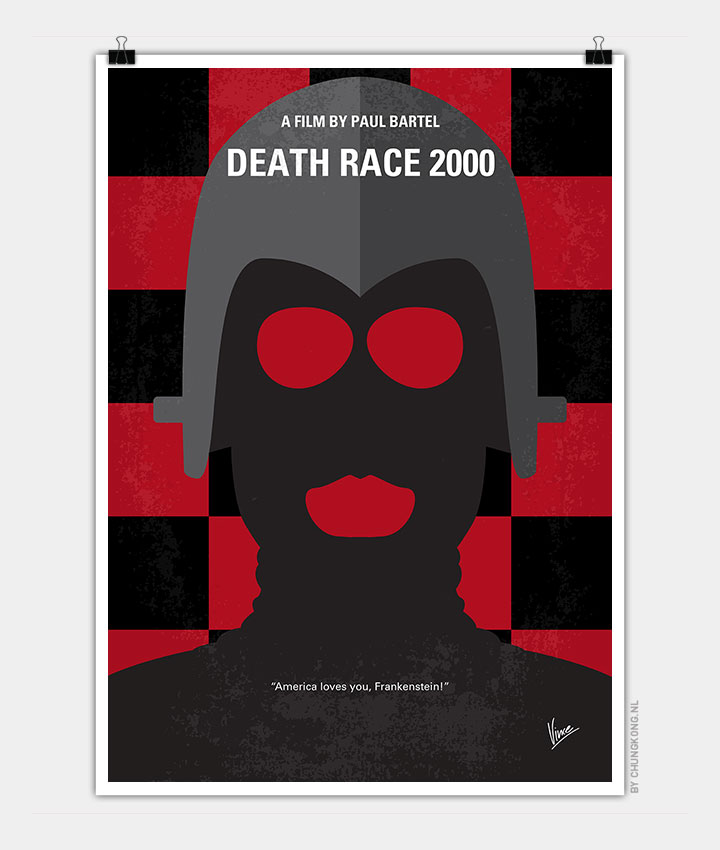 In a dystopian future, a cross country automobile race requires contestants to run down innocent pedestrians to gain points that are tallied based on each kill’s brutality.

Storyline
In the near future the ultimate sporting event is the deathrace. Contestants get score points for running people down as they speed across the country. The sport has crazed fans who sacrifice themselves to the drivers. An overt agency is trying to bring an end to the immoral deathrace and has infiltrated one of their followers in to the race as a navigator. In the end of the race the lives of the competitors, the President and the deathrace itself are in peril.