No384 My Eternal Sunshine of the Spotless Mind minimal poster 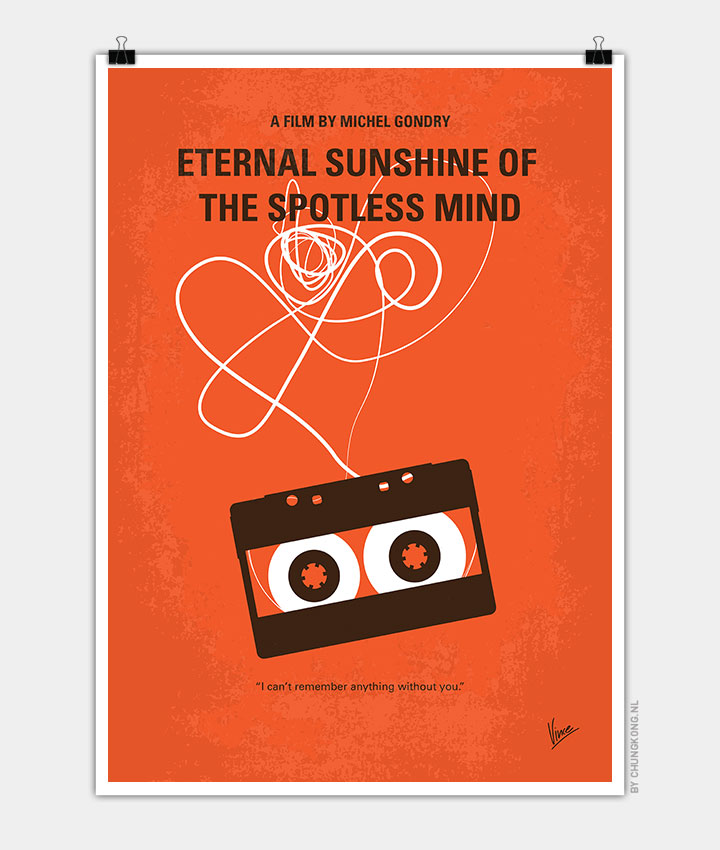 When their relationship turns sour, a couple undergoes a procedure to have each other erased from their memories. But it is only through the process of loss that they discover what they had to begin with.

Storyline
A man, Joel Barish, heartbroken that his girlfriend Clementine underwent a procedure to erase him from her memory, decides to do the same. However, as he watches his memories of her fade away, he realizes that he still loves her, and may be too late to correct his mistake.