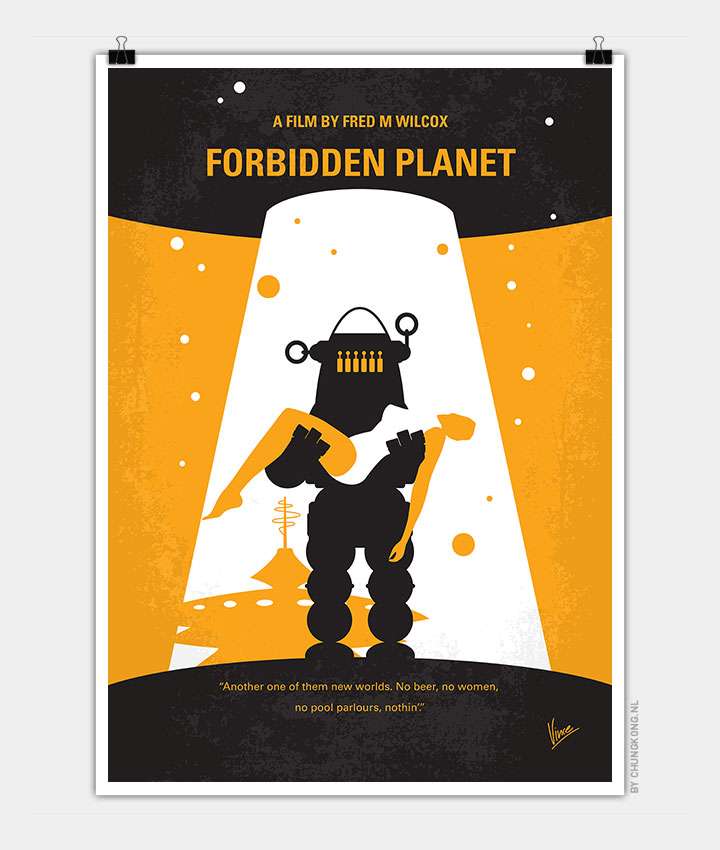 A starship crew goes to investigate the silence of a planet’s colony only to find two survivors and a deadly secret that one of them has.

Storyline
When an Earth mission arrives on Altair IV, they find that Dr. Edward Morbius and his beautiful daughter Altaira are the only survivors from the original expedition that had arrived some 20 years before. Morbius isn’t exactly pleased to see them and would have preferred that they not even land their spaceship. He does his best to get them on their way but Commander Abrams and his men soon face an invisible force leading them to believe that Morbius and the girl are in danger. Morbius claims to know nothing of other life on the planet but does reveal there once existed a far superior race, now extinct, that left a huge subterranean industrial and scientific complex.