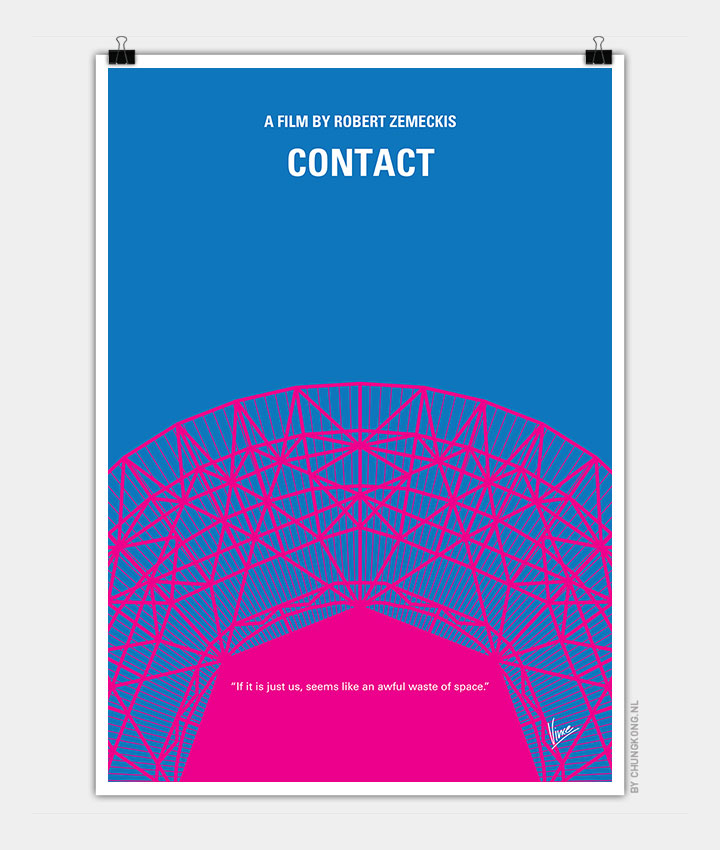 Storyline
Astronomer Dr. Ellie Arroway has long been interested in contact to faraway lands, a love fostered in her childhood by her father, Ted Arroway, who passed away when she was nine years old leaving her then orphaned. Her current work in monitoring for extraterrestrial life is based on that love and is in part an homage to her father. Ever since funding from the National Science Foundation (NSF) was pulled on her work, which is referred to some, including her NSF superior David Drumlin, as more science fiction than science, Ellie, with a few of her rogue scientist colleagues, have looked for funding from where ever they could get it to continue their work. When Ellie and her colleagues hear chatter originating from the vicinity of the star Vega, Ellie feels vindicated. But that vindication is short lived when others, including politicians, the military, religious leaders and other scientists such as Drumlin, try to take over her work. When the messages received from space are decoded, the project takes on a whole new dimension, which strengthens for Ellie the quest for the truth. Thrown into the mix are the unknown person who has up until now funded most of Ellie’s work and what his motivations are, and Palmer Joss, a renowned author and theologian, who despite their fundamental differences in outlook, is mutually attracted to Ellie, that attraction based in part on intellect and their common goal of wanting to know the truth.