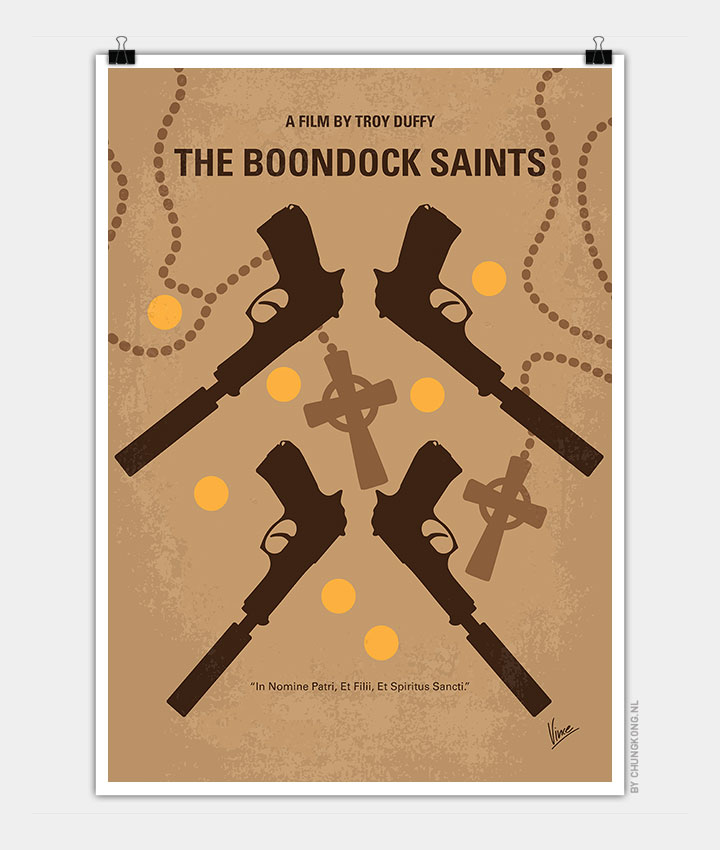 Fraternal twins set out to rid Boston of the evil men operating there while being tracked down by an FBI agent.

Storyline
Irish brothers Connor & Murphy McManus live and work in Boston. Feeling that God’s will to rid Earth from all human Evil was given to them as a mission, they set out to do their divine deed. A public outcry is never heard, and even FBI agent Paul Smecker, who follows their trace of bloodshed, admits that the boys are doing exactly what he secretly always has wished to happen. Risking their lives for their beliefs of Veritas (truth) and Aequitas (justice), the Boondock Saints are hyped by the public, for they are doing good, which only few dare to admit.