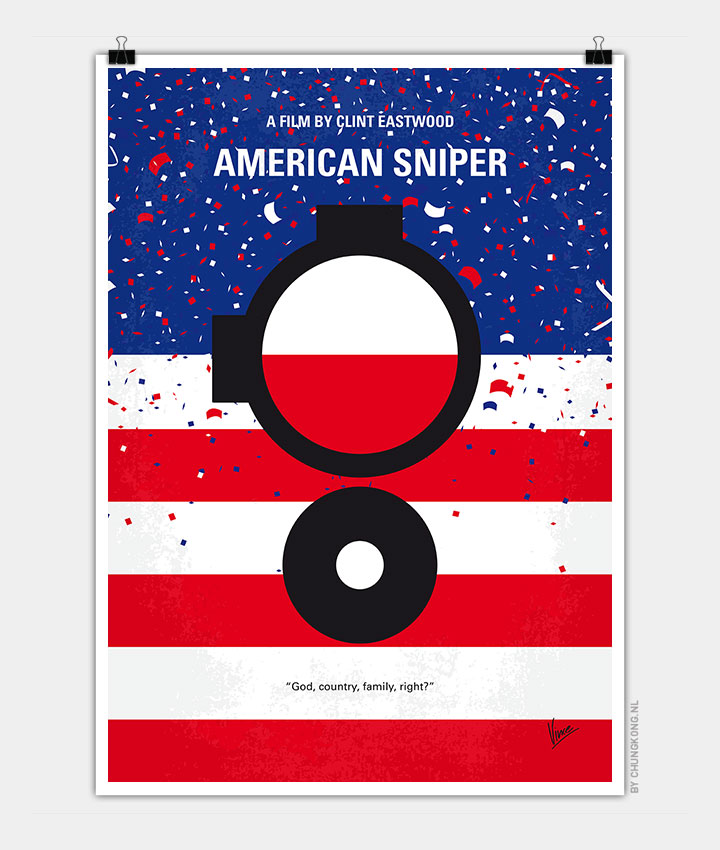 Navy SEAL sniper Chris Kyle’s pinpoint accuracy saves countless lives on the battlefield and turns him into a legend. Back home to his wife and kids after four tours of duty, however, Chris finds that it is the war he can’t leave behind.

Storyline
Chris Kyle was nothing more than a Texan man who wanted to become a cowboy, but in his thirties he found out that maybe his life needed something different, something where he could express his real talent, something that could help America in its fight against terrorism. So he joined the SEALs in order to become a sniper. After marrying, Kyle and the other members of the team are called for their first tour of Iraq. Kyle’s struggle isn’t with his missions, but about his relationship with the reality of the war and, once returned at home, how he manages to handle it with his urban life, his wife and kids.