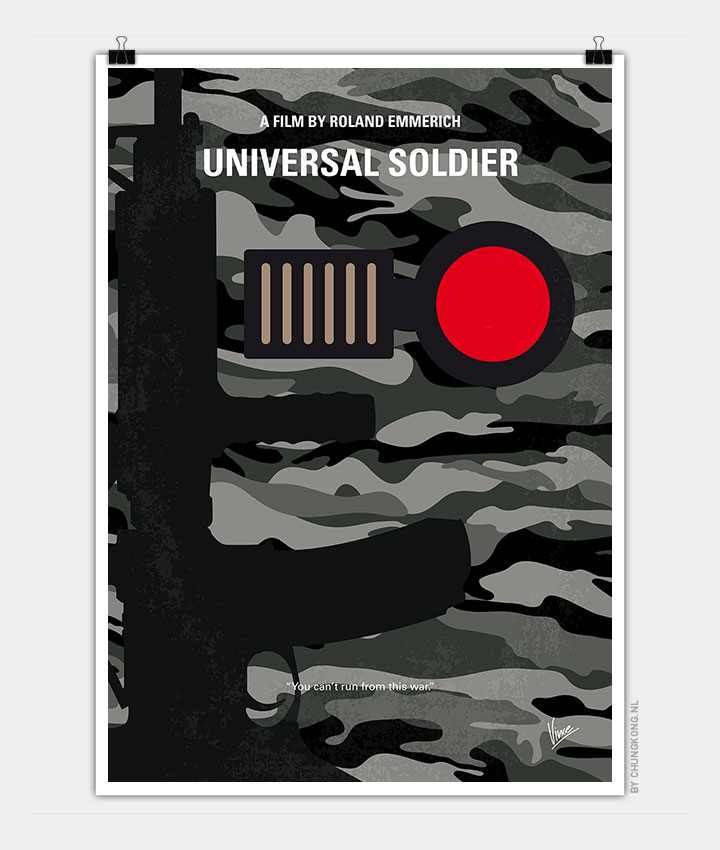 Private Luc Deveraux and his sadistic sergeant, Andrew Scott, got killed in Vietnam. The army uses their bodies for a secret project – reanimating dead soldiers as deadly obedient cyborgs. However, their memories come back too.

Storyline
An elite team of soldiers has been used against terrorists where they use astounding physical capabilities to overcome them. Victoria, a reporter, follows them and discovers a part of their secret. When one of the team kills her cameraman she tries to escape. Luc, one of the soldiers begins to have flashbacks and turns sides and helps her as the remainder of the team follows to protect their secrets.