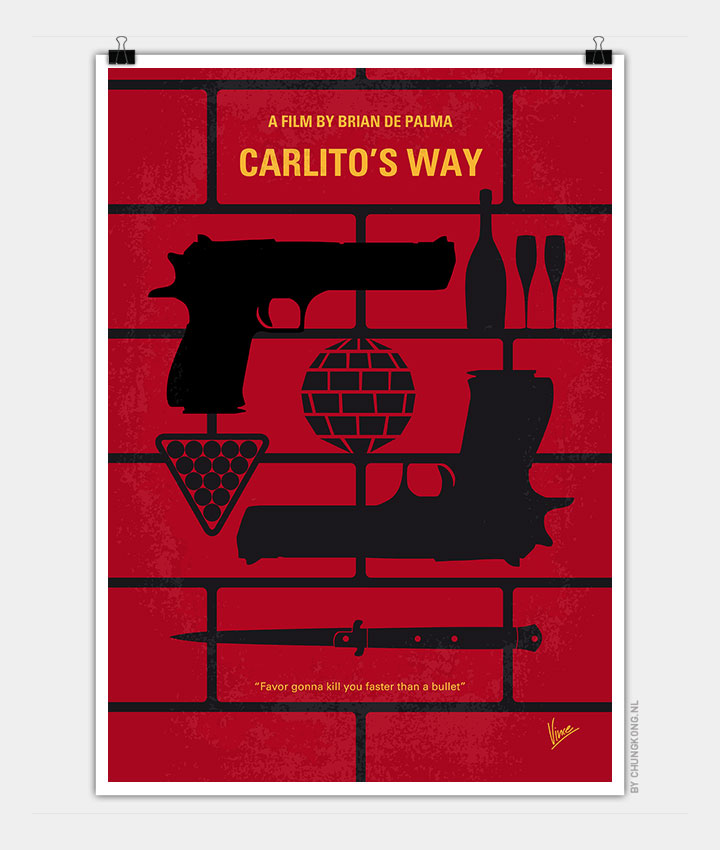 A Puerto Rican former convict, just released from prison, pledges to stay away from drugs and violence despite the pressure around him and lead on to a better life outside of N.Y.C.

Storyline
A Puerto Rican ex-con pledges to stay away from his former drug dealing ways but finds himself being dragged back by his past connections and the naive machinations of his lawyer and best friend. Hoping to raise enough money to get away from New York, Carlito Brigante takes on the job of running a nightclub, renews an affair with a dancer but old associates and old instincts suck him back into a world of violence and mistrust.