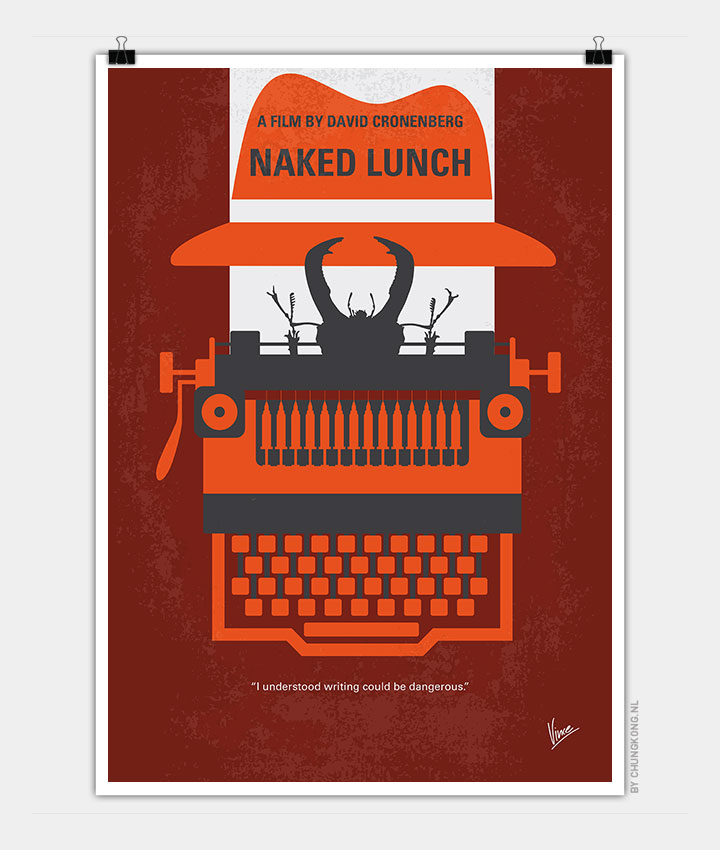 After developing an addiction to the substance he uses to kill bugs, an exterminator accidentally murders his wife and becomes involved in a secret government plot being orchestrated by giant bugs in a port town in North Africa.

Storyline
Exterminator Bill Lee finds himself following his wife into an addiction to the bug powder he uses. After accidentally killing her, he descends into a hallucinatory existence in which he imagines himself a secret agent answering to a series of bizarre creatures. He channels his energies into writing “reports” on his delusional mission, while trying to break his addiction. The story loosely reflects events in the life of author Burroughs as he wrote the novel.