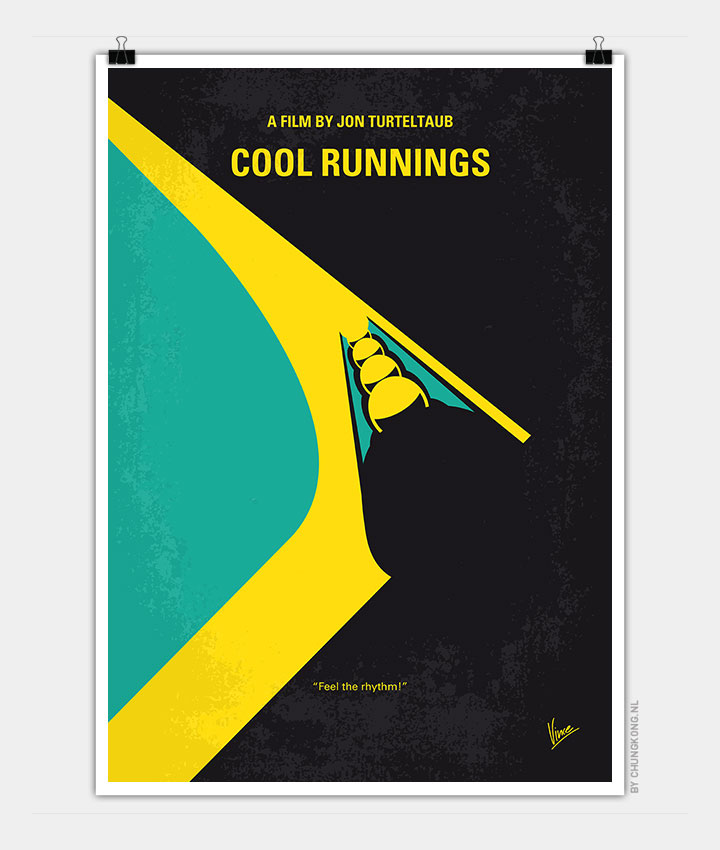 When a Jamaican sprinter is disqualified to the Olympic Games, he enlists the help of a dishonored coach to start the first Jamaican Bobsled Team.

Storyline
Irving Blitzer disgraced himself when putting extra weights into his team’s bob in the Olympics, resulting in his gold medal being taken away from him. Years later, Derice Bannock, son of a former friend of Irv, fails to qualify for the 100-yard sprint for the Olympics due to a stupid accident. But when he hears of Irving Blitzer living also on Jamaica, Derice decides to go to the Games anyway, if not as a sprinter, then as a bobsledder. After some starting problems, the first Jamaican bobsledding team is formed and heads for Calgary. In the freezing weather Derice, Sanka, Junior and Yul are only laughed at, since nobody can take a Jamaican bobsledding team led by a disgraced trainer seriously. But team spirit and a healthy self-confidence may lead to a few surprises in the upcoming Winter Games.