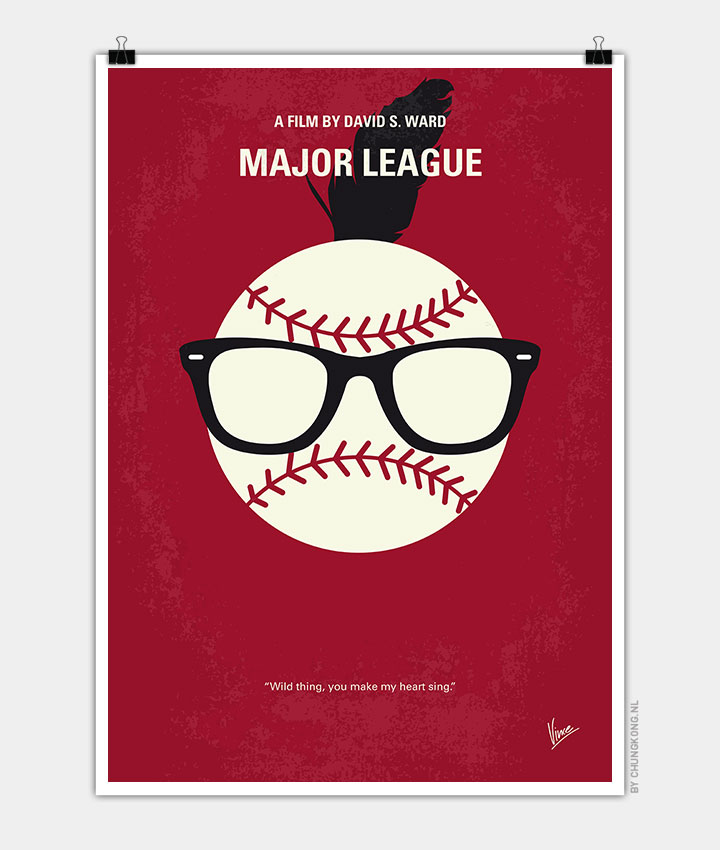 The new owner of the Cleveland Indians puts together a purposely horrible team so they’ll lose and she can move the team. But when the plot is uncovered, they start winning just to spite her.

Storyline
An exotic dancer marries the owner of a baseball club. He does not survive the honeymoon and she is in control of his ball club. she wants to move to warmer climes where some new stadiums have been built, but her lease has only one escape clause, poor attendance. She fields the worst team she can find. The attitude of the owner gives the misfits and losers something to rally around and they fight back.