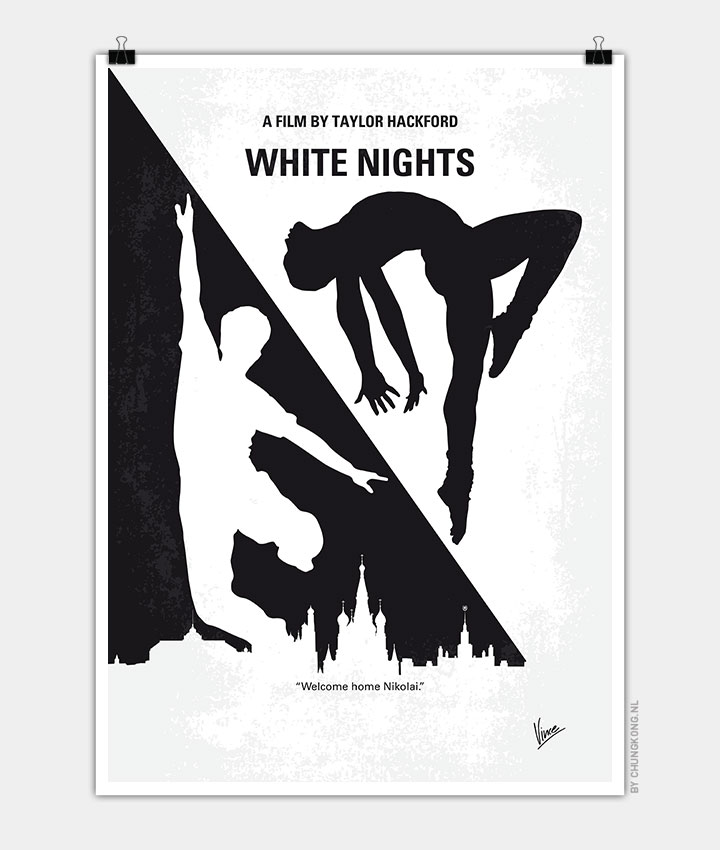 An expatriate Russian dancer is on a plane forced to land on Soviet territory. He is taken to an apartment in which a black American who has married a Russian woman lives with her. He is to become a dancer for the Bolshoi again, but he wishes to escape, but can he trust the American?

Storyline
Nikolai Rochenko, a Russian ballet dancer who 8 years ago defected to the West. He is in a plane flying over Russia when all of a sudden, a malfunction forces the plane to land in Russia. The KGB tells everyone that his injuries are so severe that he has to remain confide for a while. But in reality they want him to return to them, so they bring him to his old apartment and an American, Raymond Greenwood, who himself defected to Russia several years ago, is placed there to keep an eye on him. However, Rochenko is not about to give in and is determined to escape. So with help from his former lover, he gets word to the Americans. And even Raymond is started to be disillusioned with Russia, and he has to decide if he is going to do what he was sent to do or help Rochenko.