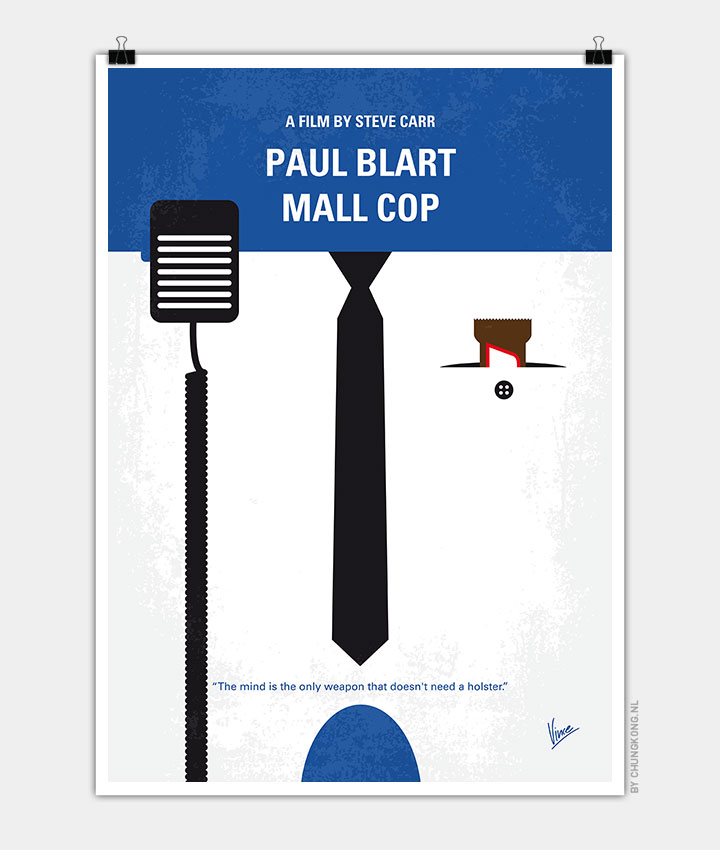 When a shopping mall is taken over by a gang of organized crooks, it’s up to a mild-mannered security guard to save the day.

Storyline
A single, albeit overweight, parent, Paul Blart lives a middle-classed lifestyle with his daughter, Maya, in New Jersey. After being mocked at in school, and having been unsuccessful to get employment with the local police services, he gets hired at a Mall as a security guard. He is attracted to a mall employee, Amy, but his attempts to woo her are foiled by a pen salesman. His continuing efforts to date Amy are hilarious as he must first adapt himself to cell phones and text messaging, which he attempts to do with his pal, Vijay’s daughter’s cell-phone. Things get complicated after he is instructed to train a new security guard – who has an agenda of his own – that will end up changing Paul’s life forever.