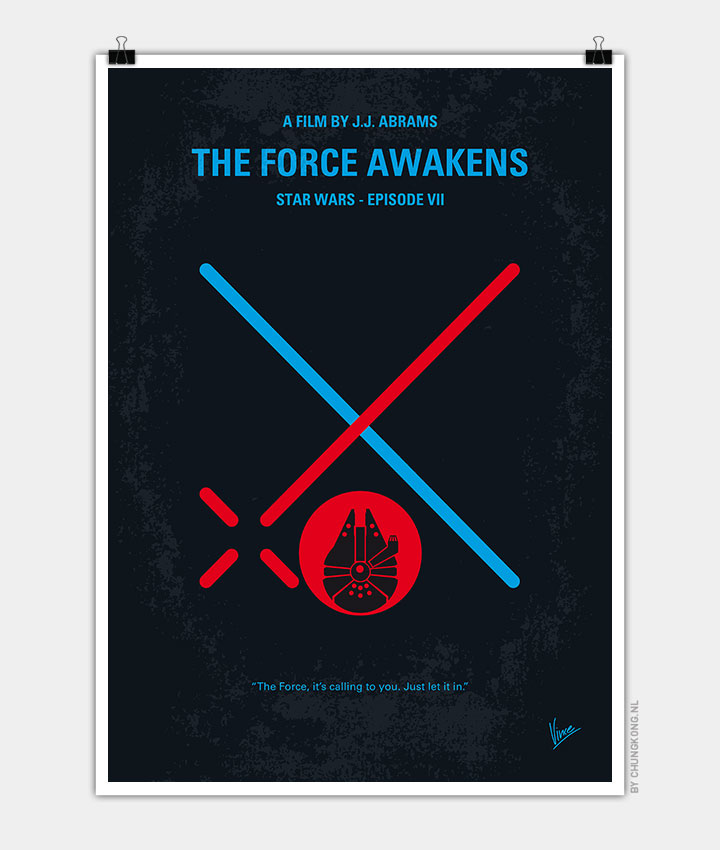 Three decades after the defeat of the Galactic Empire, a new threat arises. The First Order attempts to rule the galaxy and only a ragtag group of heroes can stop them, along with the help of the Resistance.

Storyline
30 years after the defeat of Darth Vader and the Empire, Rey, a scavenger from the planet Jakku, finds a BB-8 droid that knows the whereabouts of the long lost Luke Skywalker. Rey, as well as a rogue stormtrooper and two smugglers, are thrown into the middle of a battle between the resistance and the daunting legions of the First Order.