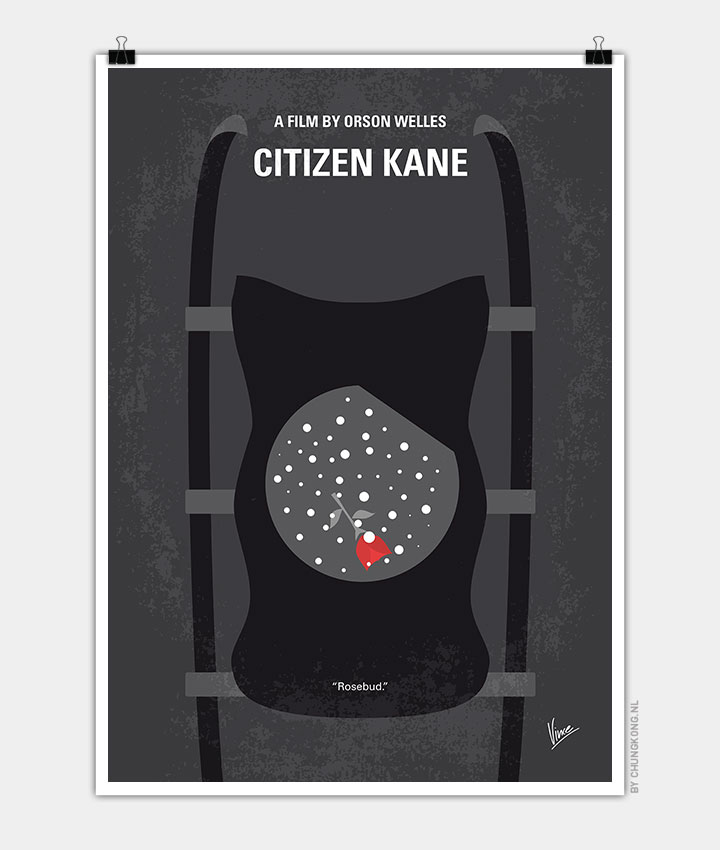 Following the death of a publishing tycoon, news reporters scramble to discover the meaning of his final utterance.

Storyline
A group of reporters are trying to decipher the last word ever spoken by Charles Foster Kane, the millionaire newspaper tycoon: “Rosebud.” The film begins with a news reel detailing Kane’s life for the masses, and then from there, we are shown flashbacks from Kane’s life. As the reporters investigate further, the viewers see a display of a fascinating man’s rise to fame, and how he eventually fell off the top of the world