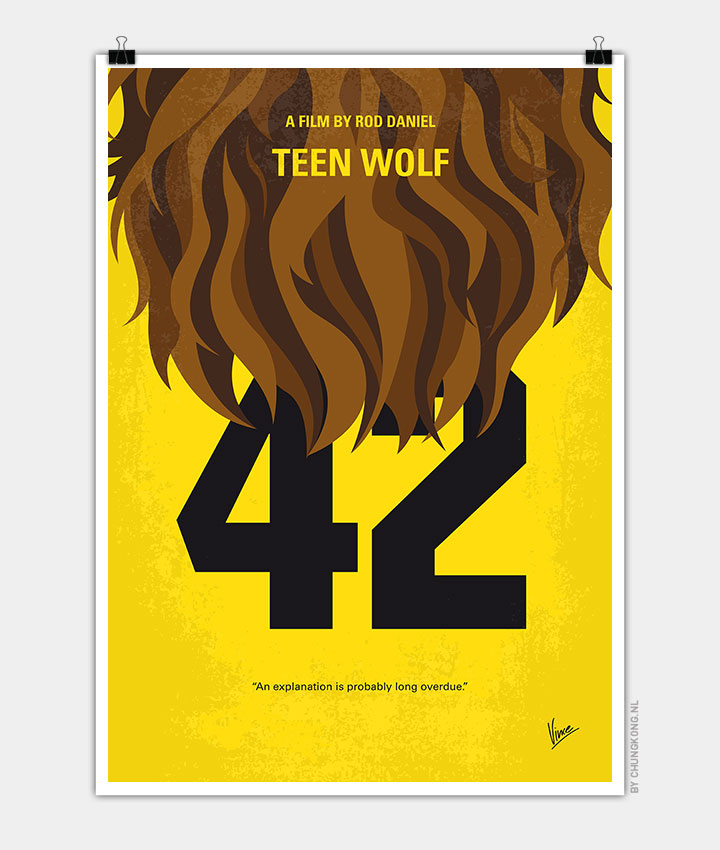 A struggling high school student with problems discovers that his family has an unusual pedigree when he finds himself turning into a werewolf.

Storyline
Meet Scott Howard, a struggling high school student with problems. He is on a lackluster basketball team with a lame duck coach, he is having problems getting noticed by the prettiest girl in his school, Pamela Wells (who already has a boyfriend who wants to ruin Scott’s life named Mick McAllister). But in the middle of it all, he feels an effects of a dog whistle and he itches everywhere and even discovers that his nails are longer and sharp. When he came home from a party, he discovers his new problem. He is a half human-wolf hybrid. He tries to keep this a secret, but during a basketball game the secret comes out and it helped Scott to turn his life around, the basketball team starts to become a contender for the state championships. He became very popular, and he was discovered by Pamela, and begin to go out with each other (despite that Pamela is still going out with Mick). However, Scott’s father warns him about turning into the wolf out of anger. Scott must watch his anger as he can still win Pamela’s heart and the High School Basketball State Championship game.