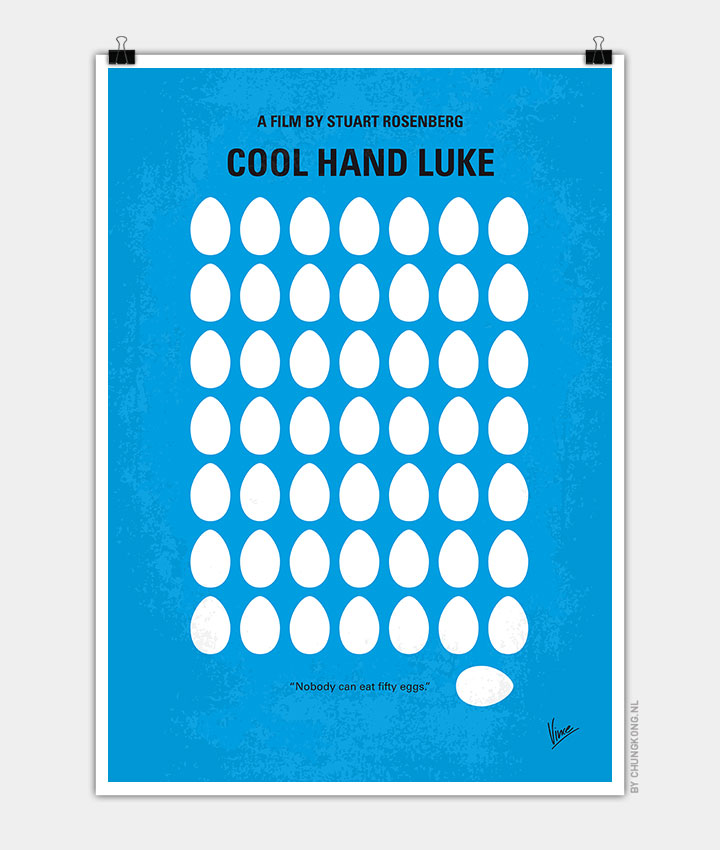 A man refuses to conform to life in a rural prison.

Storyline
Lucas Jackson, natural born world shaker, someone with more guts than brains, a man who refuses to conform to the rules he has been given. Sent to a prison camp for a misdemeanor Luke soon gains respect and becomes an idol. He has some fun in jail doing things for the hell of it, after his mother dies the Bosses put him in the box afraid he might want to attend the funeral. When he gets out he runs and gets caught and runs and gets caught, the bosses try to break him but he just won’t break.