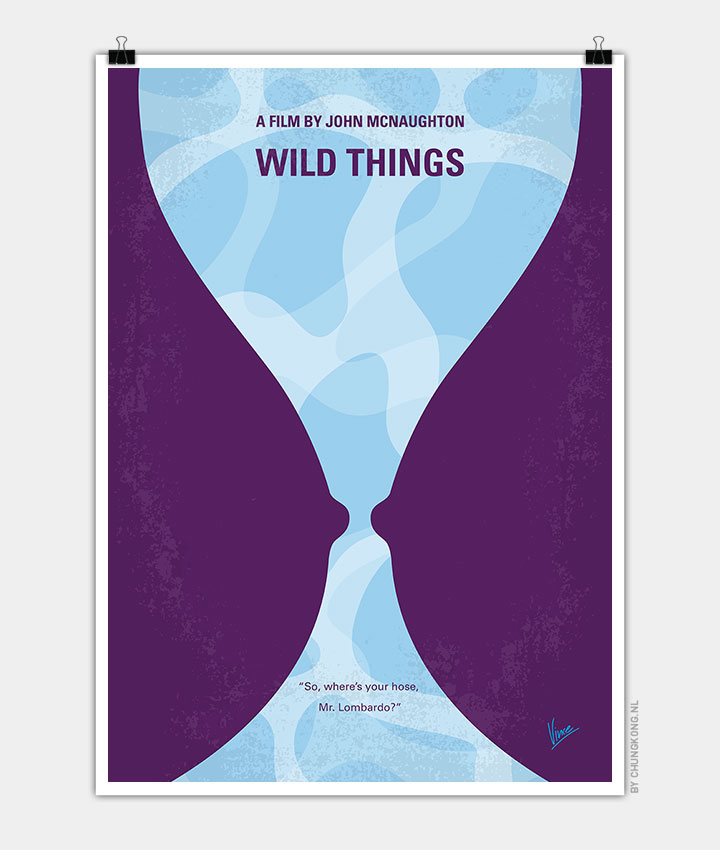 A police detective uncovers a conspiracy behind a case involving a high-school guidance counselor when accusations of rape are made against him by two female students.
Director: John McNaughton
Stars: Kevin Bacon, Matt Dillon, Neve Campbell, Denise Richards,

Storyline
Sam Lombardo is a high school consular living in Blue Bay in South Florida, whose life is turned upside down. Kelly Van Ryan, the sexy and seductive daughter of billionaire Sandra Van Ryan, one of Blue Bay’s powerful and elite members of the community who has a crush of Sam accuses Sam of raping her. It gets even worse for Sam, when troubled bad girl Suzie Toller also steps forward and claims that Sam also raped her. With Sam’s career ruined, loosing his respect from his students and the community and believing both Kelly and Suzie have framed him. Sam hires freelance lawyer Ken Bowden to defend him in court. Investigating the case, police detective Ray Duquette becomes suspicious and he suspects a conspiracy behind it involving Sam, Kelly and Susie and finds nothing is what it seems.